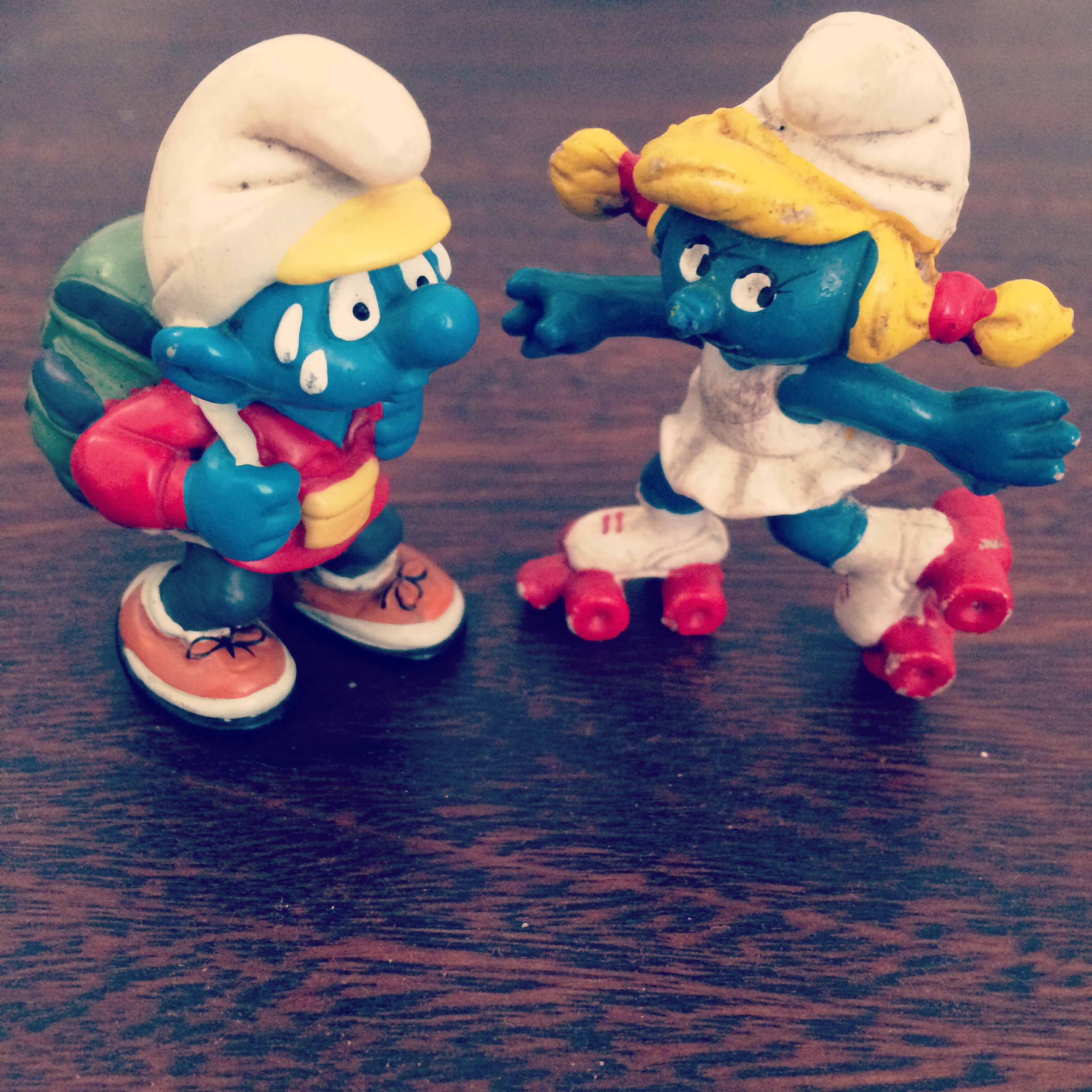 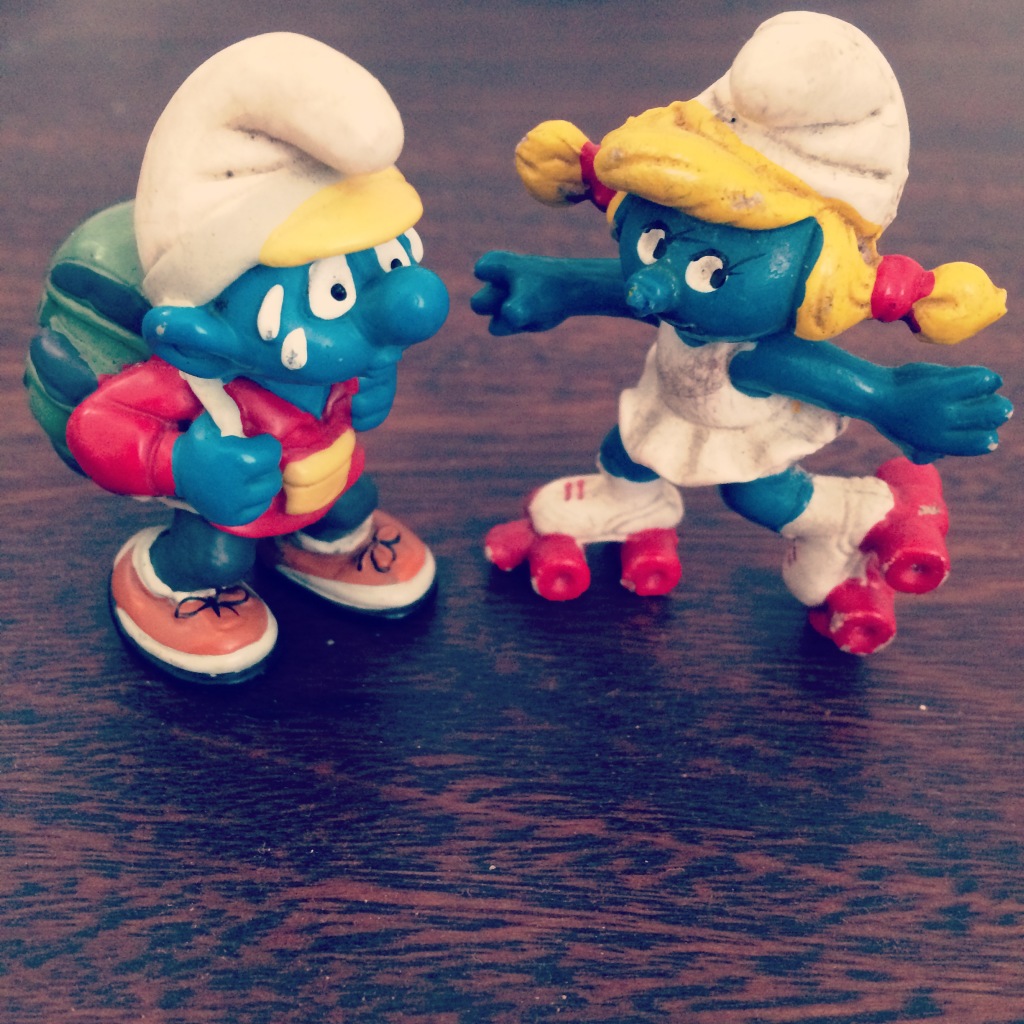 Last week I wrote about meeting people who get me. People who I share things with online and when we see each other it’s like years of friendship squashed into hours. There’s something about putting everything out there for the universe and then meeting others who do the same. It’s comforting.

It came at a fabulous time. I’ve been feeling in need of a good catch up with like-minded people. But I always find I have a little slump afterwards. When you have three kids, work, have normal everyday commitments and a marriage it doesn’t leave a lot of time for socialising. And sometimes no matter how caught up with life you get, you just have this niggling feeling that you’re missing something.

I don’t think I’m alone in this. As the year draws to a close things just get busier and busier and it means you don’t have as much spare time to organise a long lunch or a silly night out, drinking too much and stumbling home laughing with a friend. I haven’t even had time to do that with Twiggy. Instead, we’ve been having impromptu “nights off” at home. Oysters, champagne, a delicious meal and a few too many wines. And lots of laughter. I know it sounds naff and sentimental, but he really is my best friend.

I struggle at times making, keeping and building friendships. I get very awkward and nervous. I feel like I’m making people hang out with me, which I know is absurd, but I am absurd at times. So, to make it easier I just don’t make plans. And then I feel crappy that no-one makes plans with me. It’s a stupid vicious cycles that goes around and around. I’ve taken to doing things with the kids instead or by myself. Or with Twiggy when we can. I don’t really feel like I have a “go to” friend outside of Twiggy, everyone’s as busy as I am, but I’m working on that.

Instead, I keep myself busy with my world, connect with people online and savour my family. I actually really like being alone, but every now and then I need to hang out with people. Slowly, I’ve been trying to change my awkwardness – over talking and shyness is a very strange mix. I suspect it might be an only child thing. Or maybe it’s just a person thing. You’d think it’d get easier as you grew older. Sometimes I feel a little lonely and then I realise it’s probably more so that I’m tired and just want comforting.

I’ve lost my spark. I’ve been putting myself to bed early this week, reading Amy Poehler’s novel Yes Please to get some inspiration. I’ve been trying to recharge, get my joie de vivre back.

It’s a funny thing life, as soon as you think you’ve got it by the horns, the bull bucks and you find yourself sprawled on the ground. I’m going to pick myself up, wipe off all the shit and get back on again.

I’m going to stop feeling all woe is me. People can be silly creatures can’t we? 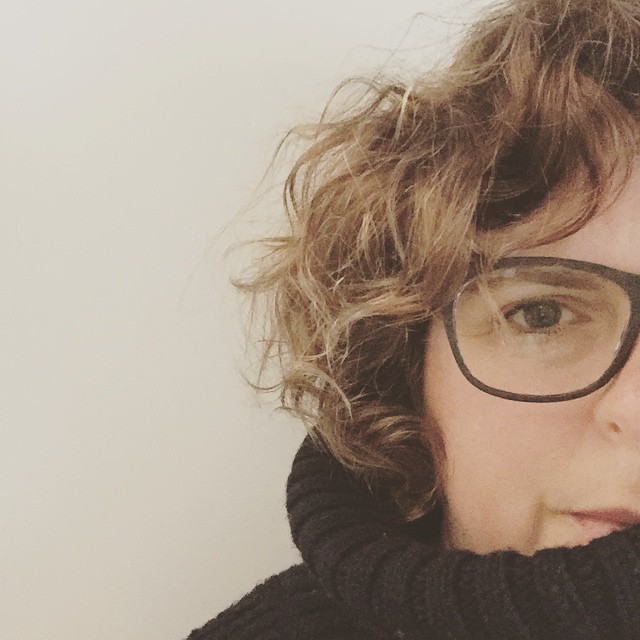 Ten signs you are getting old 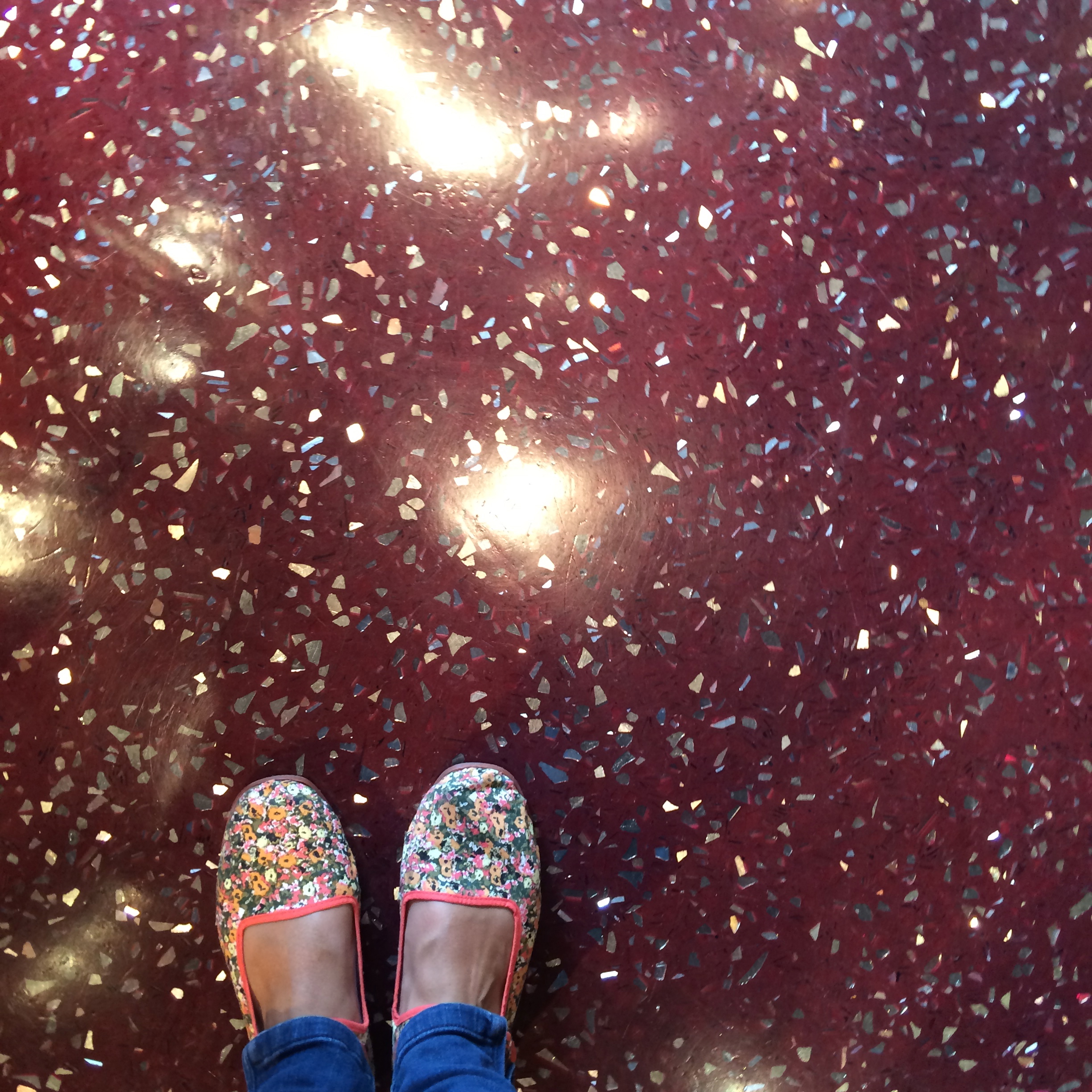 Wobbly Week 35 – Spring in my step