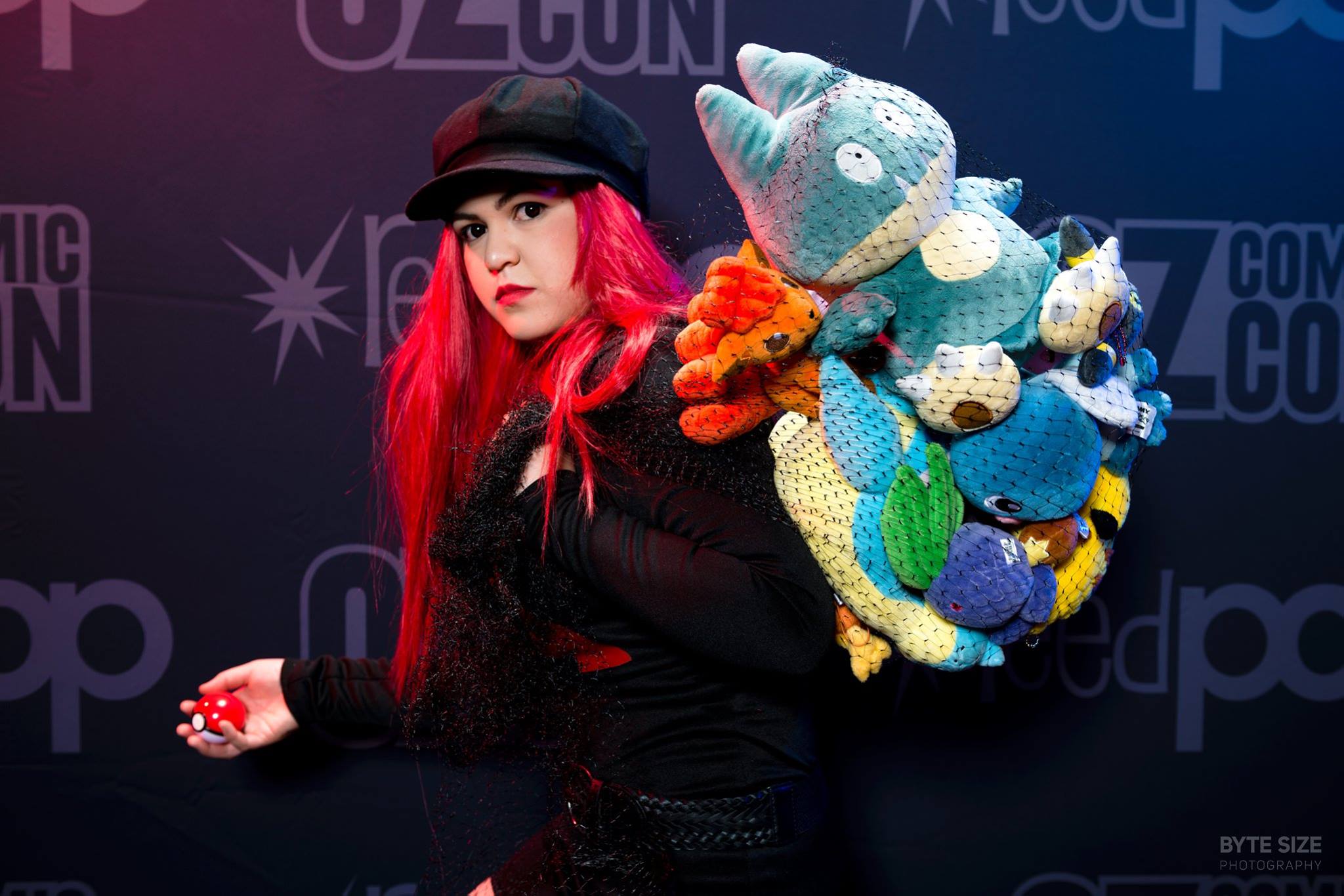 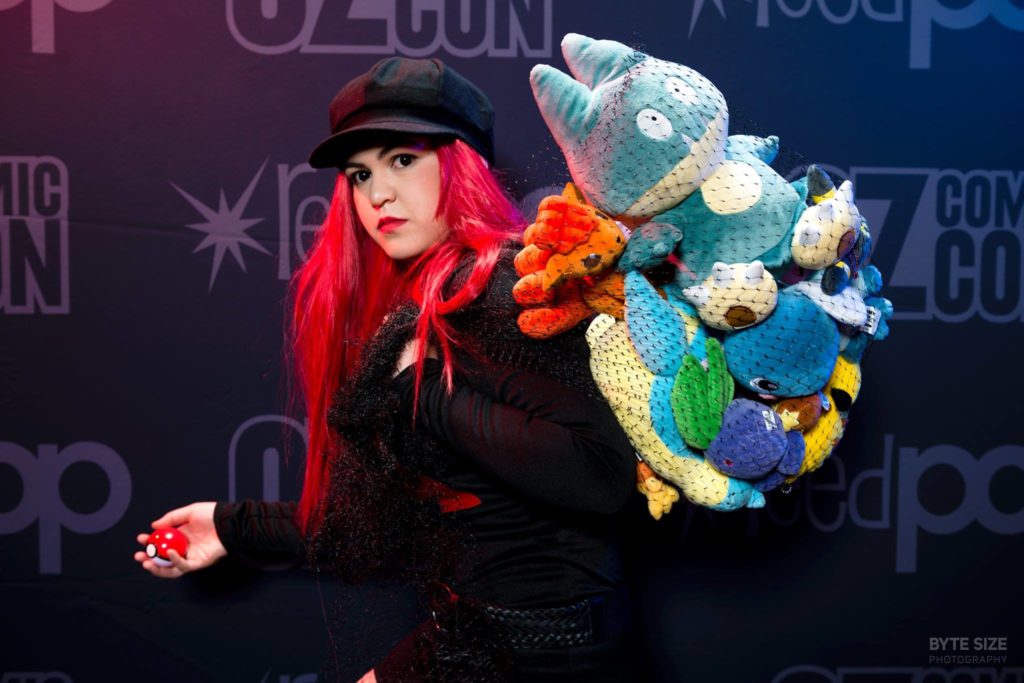 For years now we’ve been telling the kids we’ll take them to Comic-Con.

How hard could it be? I mean, it’s held down the street from our house. Every year – it comes and goes and we have still never gone. To be fair, we’ve either been away or someone’s been sick or we’ve been working. Life happens, and Comic-Con gets pushed to the side. One year, we simply forgot which is also near impossible as people dressed in the most amazing costumes walk right past our house.

So, we pinky pie promised our kids and we are on our way to Comic-Con in Adelaide this weekend.

And you know what? So can one of my Adelaide readers and their family. How cool is that?!

You just have to start thinking about what costumes you’d wear. I could do with some suggestions anyway because I have no idea.

The kids are nervous that if they get dressed up, they’ll arrive and no-one else will be wearing a costume. You know, like one of the dress-up parties where you tell just one person to dress-up and everyone else goes in normal clothes. Totally cruel, yet a little funny.

Except in this case, you now for sure you’ll be surrounded by heaps of people dressed in awesome costumes. Gamers and nerds, geeks comic and sci-fi lovers REPRESENT.

The girls want Twiggy to dress as Dorothy from the Wizard of Oz and hold our dog Sunny in a little basket. Luckily, (for Twiggy) dogs aren’t allowed. I so hope they weren’t because I would do almost anything to see Twiggy dressed as Dorothy. I’d make my kids dress as the Scarecrow, Lion and Tin Man. I, of course, would dress as the Wicked Witch of the West. It would be awesome.

What would you dress as?

If you’re keen to take your family then simply leave a comment telling me what you’d dress up as if you won – on my blog or Facebook page or Instagram feed – and you’d be in the running for a weekend family pass. Be quick – the competition closes this Wednesday.

* Comic-Con (Adelaide) is being held this weekend (April 1 & 2) from 9am to 6pm at the Adelaide Showgrounds in Wayville. For more information about Comic-Con you can head here – www.ozcomiccon.com

* My family received a free ticket to Comic-Con. 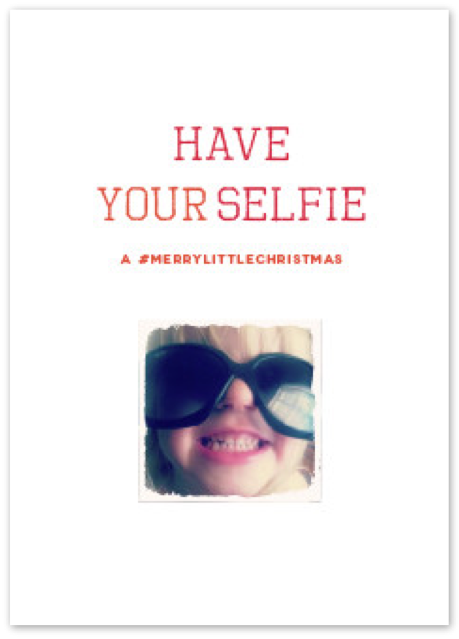 Christmas cards you can make 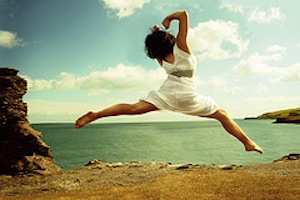 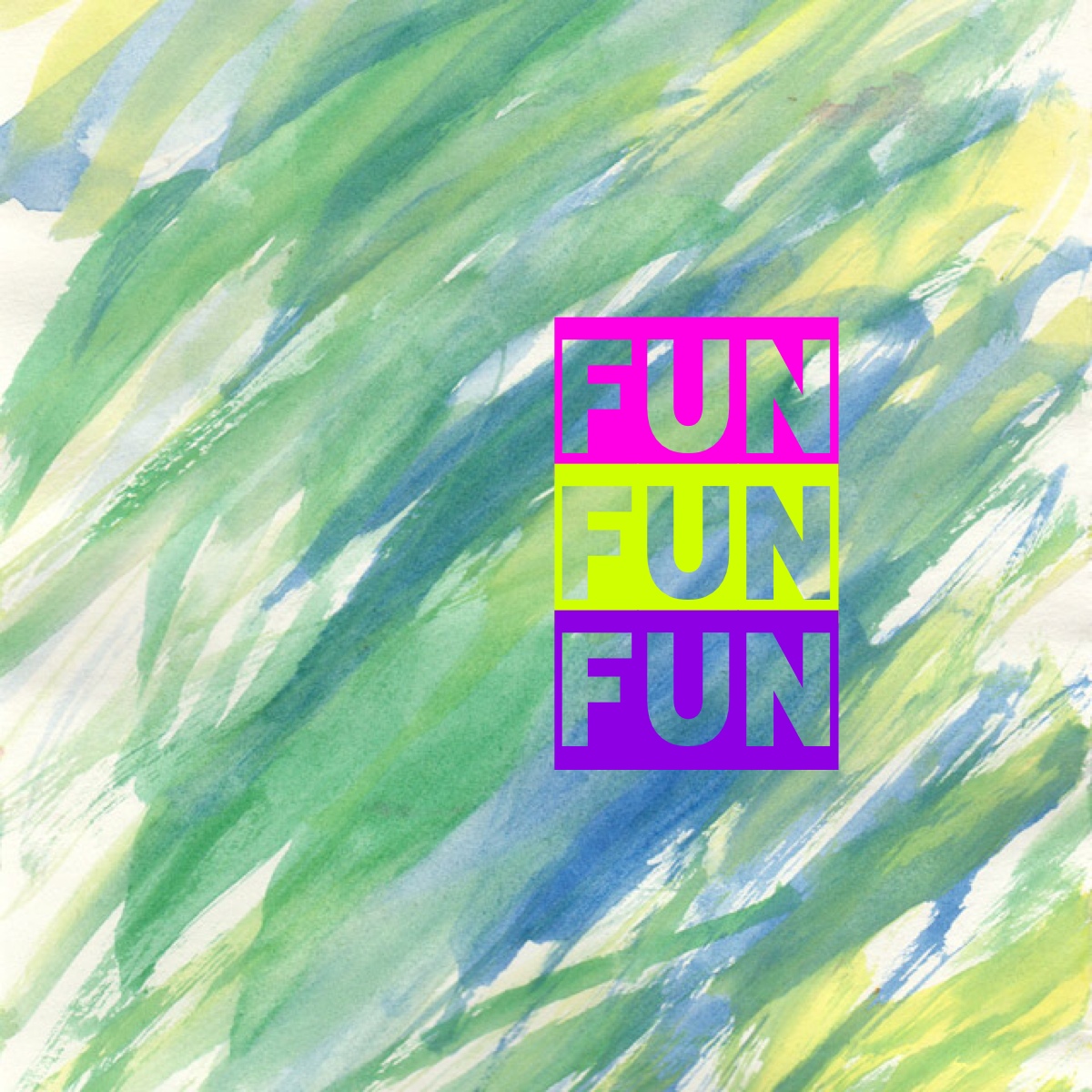