When Doing A Dodgy Is Divine

This painting makes me laugh from my belly. Every. Single. Time. I. Look. At. It.

In fact, even just thinking about it makes me smile. So. Hard.

The original painting wasn’t a million dollar masterpiece, but was a sentimental favourite of The Sanctuary of Mercy Church parishioners in the Spanish town of Zaragoza for over 120 years.

When it started to fade over time, a local woman in her 80s took it upon herself to restore it back to its original state. She just failed to remember that she was lacking in any artistic abilities. The end result has garnered world wide attention for all the wrong reasons. That poor lady became a bit of a laughing stock. She also became a bit of a hero. A hero for giving it her best shot.

For coming from a place of love.

The painting has now attracted a newfound celebrity status and people are flocking to see it. And it’s become the new meme of choice. 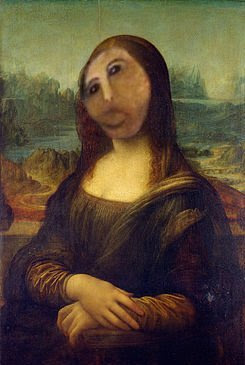 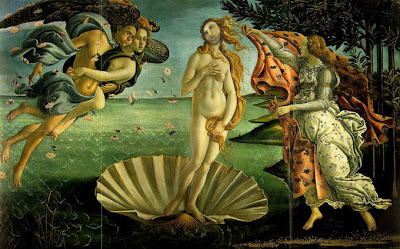 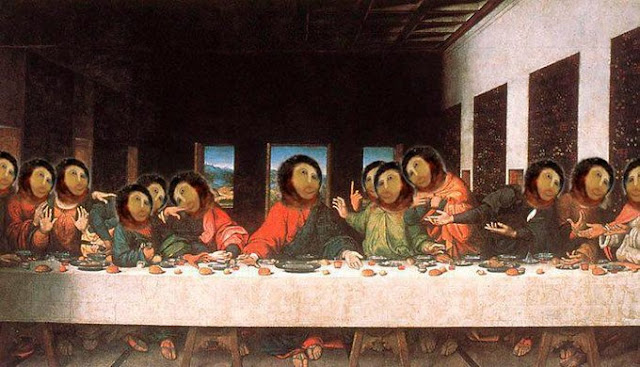 So to, Cecilia Giménez, you are wonderful. Through an act of giving, in the spirit of the church you worship in, you have done good. I am not a religious person, but I think the saying God moves in a mysterious way, is very fitting.

Have you ever tried to help, but botched something instead?

I Have A Dream…