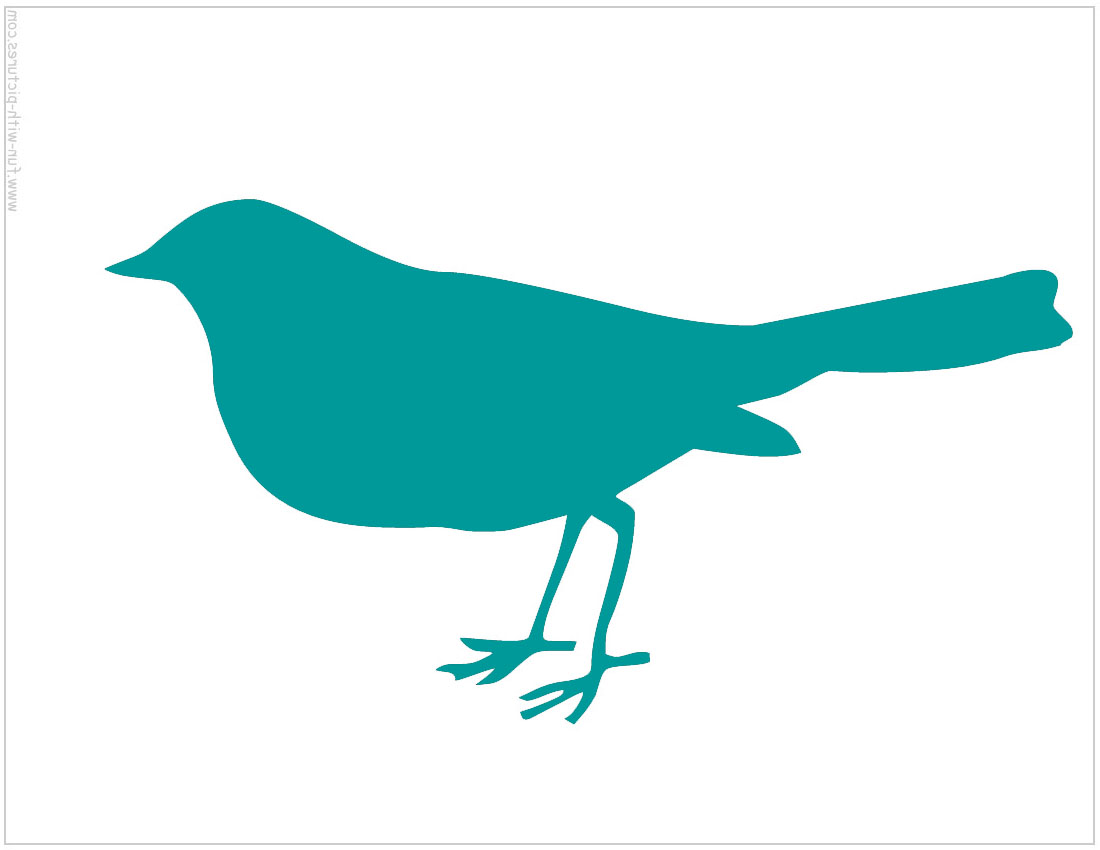 Last weekend a group of super-amazing, so hot right now Australian bloggers met in Sydney for the inaugural Australian Bloggers Conference. For many participants, it was the first time they’d met their online friends in real life and bonds, verging on stalking, were formed over blood poisoning amounts of champagne and apple mojitos. As many have already written, the conference was brilliantly organised by five women who between them have 18 children – that’s 18 children. No-one actually explained that four of them had no children and only one of them had been pregnant for the past 20 years.


Aside from reaffirming that blogging was a serious, and ludicrously fun, pursuit – I think most of us in that room also realised that we have an unhealthy love of Twitter. I was convinced of that when the majority of women on my table started tweeting each other during dinner, leaving meat to go cold on the table and drinks untouched, which is simply inexcusable. Maybe we are so used to never eating an entire meal without distractions, we were shocked by the prospect of actually eating warm food. At least I didn’t wee on my food like someone I will not name, ahem…Megan Blandford. Ok, it wasn’t wee, it was a weed-like garnish, but someone tweeted a bit fast and got mixed up.


So, as the night got exceedingly blurry and my dance moves got proportionately more freaking genius-like, I feared I had been sucked into some strange “bubbles” induced social media world where the robot rules and Twitter is Queen. I knew this when I heard Michael Jackson’s iconic song, Thriller, start playing over the second-rate DJ’s dodgy speakers, and instead of bowing to the King of Pop, I yelled “OMG, Twitter’s on, this is the coolest song ever.” It wasn’t until I had fully immersed myself in the music of the night that I had, as Oprah would say an “AHA moment”. Not that I suddenly teased my hair and started looking wistfully into space while singing Take On Me, I actually realised that the song I was dancing to was Thriller, not in fact Twitter. Three things happened then. One, I realised that perhaps drinking two drinks simultaneously over a period of two days probably wasn’t working for me. Two, I needed to get out more and three, there was a great blog post in that.


So here goes it, my reworked version of Thriller. Now to be known as… Twitter.


1st verse
It’s close to midnight and I’m still typing on my keyboard,
Under the moonlight, I watch the tweet stream moving really fast,
I’ve drunk too much, but still I can not make myself turn away,
My pupils sore, and hashtags flash right before my eyes,
I’m twitterized

3rd verse
They’re out to stop you, there’s family closing in on every side
They will harass you unless you close your laptop for the night
Now is the time for you and I to cuddle close together
All thru the day I’ll steer you from the tweet stream on the screen,
I’ll make you see

(rap performed by Sawhole)
Darkness falls across the land
The midnite hour is close at hand
Twitterers trawl in search of fun
The gin’s been drunk, they’re onto rum
And whosever shall get a retweet
Will giggle at their humorous feat
Then stand and face the turtle
And sit inside the white pod shell
The smell of Nutella’s in the air
The banter of twitterers in the room
And little kids from your womb
Are closing in to seal your doom (feed us, dress us, clean the room)
And though you type to stay alive
Your body starts to quiver
For no mere blogger can resist
The evil of the Twitter


Bring on Aussie Bloggers Conference 2012. I’ll be there with my sparkly glove on!


PS: My apologies to you Mr Jackson. May you be happily moonwalking in the sky. Or with Elvis in a South Carolina diner, if the conspiracy theories are to be believed. 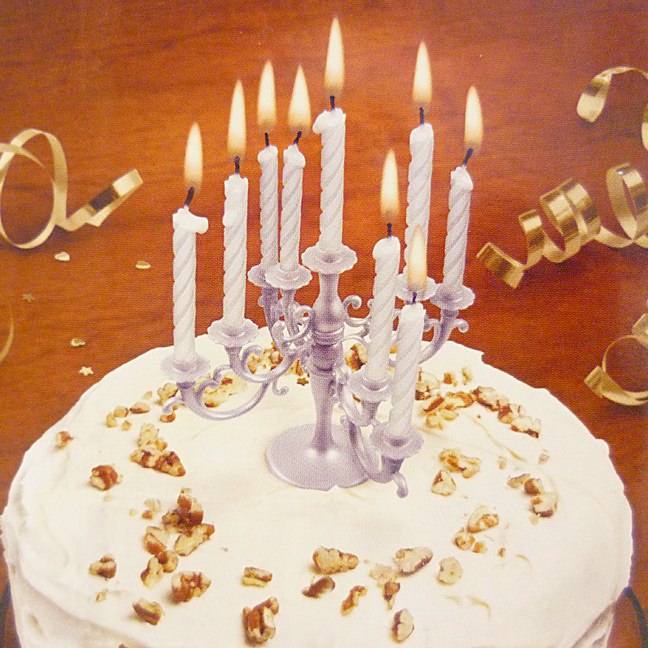 The Things I Know