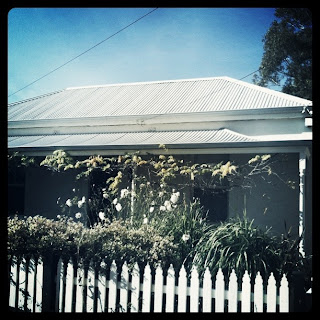 To say the move into our new house was a smooth transition would be a big, fat lie. I wasn’t going to blog about all the juicy details as I didn’t want to relive the past week. It was shit. But I can’t help myself.

In a nutshell, we were told the people buying our old house wouldn’t be able to settle as their bank had stuffed up their own mortgage application. And if they didn’t settle, we couldn’t settle on our new home. This was told to me as my husband was loading the last of our furniture into the storage pod. I was told this on the same day my husband was flying out to Darwin for work. I was told this as myself and the three girls were about to go to a friend’s house to stay for four nights. I was already feeling nervous about cramming their already full house with five more people. I didn’t know how we would cope if we would not be able to move into our new home as planned. I sat on the step outside of our old house and cried, for about one minute, until I realised it wouldn’t do anything, so I picked myself up and broke the news to my husband. There were many swear words.

Anyway, we were leaving and we had a farewell to do. The girls decided they would kiss all the walls and the doors of the old house. Nearly Three thought she’d kiss the trees too. 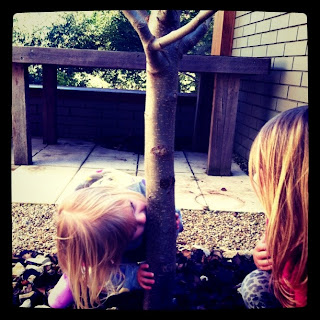 Then we took a few family photos. I cried some more and then we drove away not knowing when we would be able to move into our new home. I felt very displaced and anxious. I am not sure what happened, but after many tense phone calls and waving my husband off to his work trip, we were told that the people buying our house would be able to settle after all. Hooray!

On the morning of settlement for our new home, we got a worried phone call from our Bank Manager. Our own bank had stuffed up our mortgage application (can you see a theme here) and we had to come up with thousands of dollars right away. We cleared out all of our bank accounts and a friend kindly lent us the shortfall. The bank opened the branch early and forms were frantically filled out. Crises averted, but not before more swear words and tears.

Things were finally looking good. We got the keys to our house and started moving our stuff into it. Later in the day, we realised we had no hot water and there was a smell of gas in the air. AGL was called and they joyously told us the problem was ours. We had a gas leak.

So, the plumber came the next morning. He began replacing our gas pipes and hot water system and told us the $4,000 payment was required at completion of the job. We had NO MONEY. Once again we had to call on another of our friends for a loan. I had by this stage lost all my pride. I needed a hot shower. I needed to bang my head repeatedly against a brick wall. I needed a bottle of gin with a straw. We have amazing friends.

When my husband was waving goodbye and thanking our friend, the car nearly didn’t start. It had chosen that day, of all days, to alert us to the fact its battery had to be replaced. There were more swear words. Once home, the RAA was called and our car was fixed. I do believe my husband may have kicked a cupboard at some stage. He never kicks things.

In amidst the unpacking, the car breaking down, the gas leaking and the money worries, I was forced to have a freezing cold shower in order to look respectable as I was taking Miss 4 to her first day at her new kindy and didn’t want to have that greasy hair sticking up in the air, smelly underarms, fishy style I was rocking with gusto. Let’s just say Miss 4 was brave. The kindy teachers amazing and the walk home through the streets of our new neighbourhood confirmed why it was all worth it.

We love our new home, although it keeps breaking around us. Even as I type, there is water flooding out the back verandah. We suspect our pipes are blocked. The plumber has been called again. I’m hoping they wont charge much more than $2.55. We have now resorted to attaching ourselves permanently to mini IV Drips of pure alcohol just to get through the day. Now I know why they say moving is one of the most stressful periods in your life. It is also one of the best. This house and this suburb are wonderful. My family are happy and healthy. We are very lucky. My heart is singing. 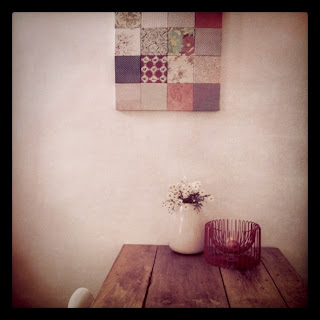 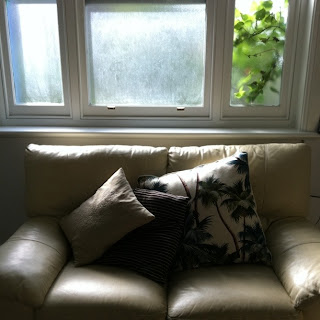 Have you got any crap moving stories?

How Do You Know You’re Done?