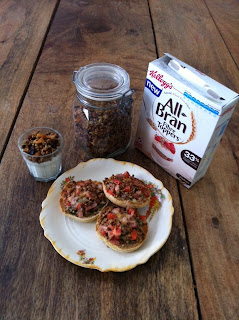 I’m going to cook my way to New York City. Yep, you heard me right. The woman who has no cooking bone in her body will today prove that she has what it takes to create a quick, easy, healthy snack for her kids. You see, an email lobbed in my inbox recently from Kellogg’s asking if I’d like to participate in a competition which could see me attending the massive blogging conference, BlogHer ’12 in NYC. The challenge – to come up with a cool recipe showcasing its new product, Kellogg’s All-Bran Fibre Toppers. The Cooking Challenge!

If you know me, you would be laughing right now. Cooking isn’t my strong point. My husband on the other hand is a genius in the kitchen. It did get me thinking though and I realised there was no point in me inventing this super-creative recipe that I would only make every now and then. I’d rather show busy mums out there who are time-poor some quick ideas which are not only yummy and healthy, but super easy to make. I reckon it’d be best to make Kellogg’s All-Bran Fibre Toppers a staple in your cupboard – a must have. A use everyday product, rather than one you go out to get occasionally just to use in one special recipe.

That’s the thinking behind my two super easy recipes. Here’s me chatting about the challenge (I did it in one take, so mind any slip-ups!)…

You can try to make them too. Here’s how… 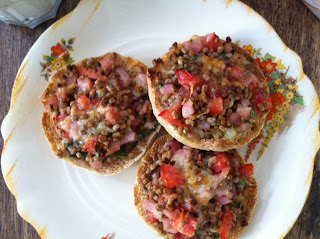 Directions
Dice the tomato and bacon (use diced mushroom instead if you’re vegetarian), grate the cheese and thinly chop the baby spinach. Mix together in a bowl with the Kellogg’s All-Bran Fibre Toppers.
Cut the wholemeal muffins in half and lightly toast them. Then place them on an oven tray and put a heaped pile of tasty mixture on top on each muffin half.
Put them under the grill until they’re golden brown (just a few minutes).

For a savoury alternative
Mix one small can of tuna with 1/4 cup of fresh sweetcorn off the cob and one teaspoon of mayonnaise. Place on top of the muffins and sprinkle with a generous amount of grated cheese and Kellogg’s All-Bran Fibre Toppers.
Put them under the grill until they’re golden brown (just a few minutes).


For a sweet alternative
Mash one banana and a few strawberries or raspberries (frozen ones are fine) with a pinch of cinnamon and place on top of the muffins. Sprinkle a generous amount of the Kellogg’s All-Bran Fibre Toppers Toasted Muesli Mix (see recipe below) on top. And bake them under the grill until toasty and heated through (just a few minutes). 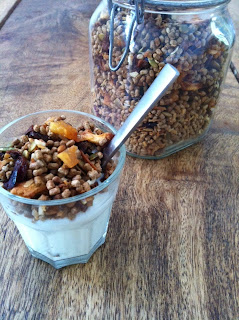 Mix three cups of Kellogg’s All-Bran Fibre Toppers, 1/2 cup of chopped dried fruit, half a cup of pumpkin seeds and shaved coconut (we have nut allergies in our house, but you could add any nuts you like), 2 tbs grapeseed or canola oil, 2 tbs honey, 1/4 cup of fresh apple juice and 2tsp mixed spice. 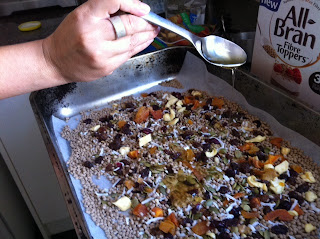 Spread evenly on a lined baking paper and bake in the oven at about 170 degrees until the mixture looks crunchy and golden brown (about 15minutes). When cool, put the mixture in an airtight container. The mixture can be added to almost anything including smoothies, yoghurt, cakes, breakfast cereals or even eaten as a snack. So yummy.

So, there are my super delicious suggestions on ways to use Kellogg’s All-Bran Fibre Toppers everyday in easy, quick ways. By having a steady supply in your cupboard you can add them to almost anything. The tasty little buds are made with natural wheat bran, oat fibre and psyllium. Half a cup of toppers provides an adult with approximately 1/3 of their adequate daily fibre intake. Thanks for the opportunity to take part in this super cool, exciting competition. As you can see I’d make an AMAZING Kellogg’s Ambassador. * insert New York, New York song here *


This is not a sponsored post it is an official entry to win a trip to BlogHer ’12 in NYC. 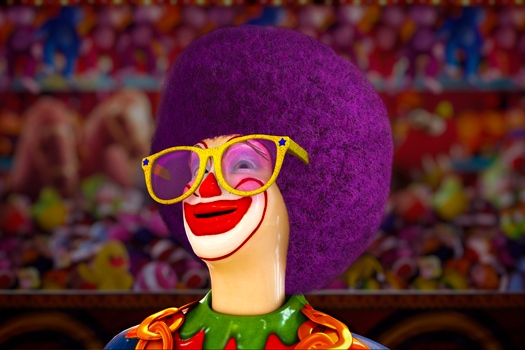 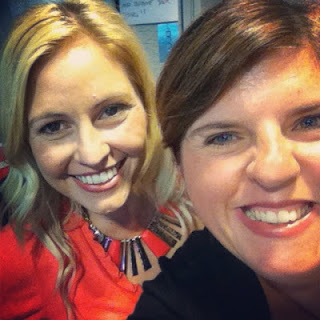 Introducing: The Block All Stars Winner Amity Dry and A Fab Giveaway 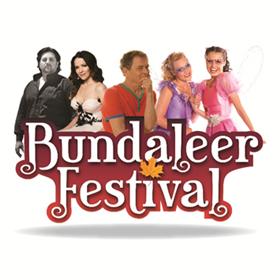 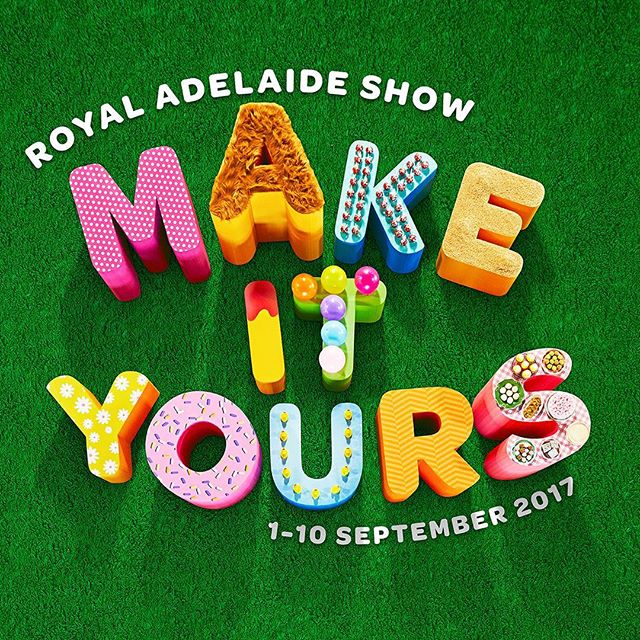 Win a family pass to the show