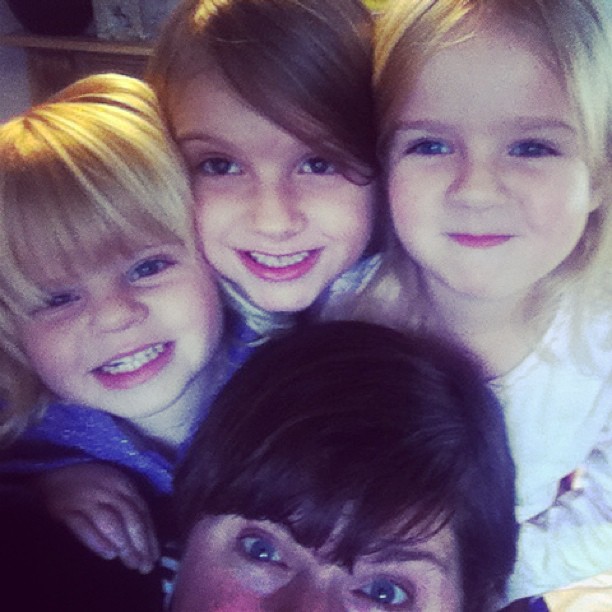 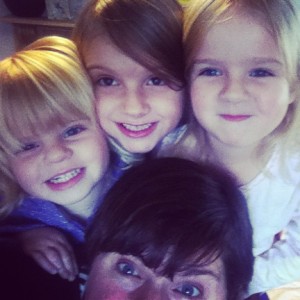 Us fight? No way, just look at our sweet, sweet faces

Two things struck me the morning after camping in Audrey the other night. First, our kids sure do fight a lot, all the time, over really, really stupid things and that is very annoying when confined in a small space with them. Secondly, I reminded myself that as we were parked in our driveway at the time, I could actually hop out of my uncomfortable bed, escape the fighting children, slip into my own much cosier bed inside the house, read my kindle and no-one would notice. So, I did just that, until my husband caught me, but by that stage I was “pretend sleeping” so he dared not wake me.

I don’t want to give the wrong impression. My girls don’t fight all the time. They truly adore each other and take a lot of notice of what each other is doing. They are so attentive with each other that they know exactly who is getting what, who got what first and who got the biggest.  And then they fight about it.

I am an only child so I’ve never had to deal with sibling rivalry. My husband mocks my inability to share freely. I do share, yet I still can’t bring myself to give up the coffee with the most froth on top, I always assign myself the best chocolate flavours from the Snack bar first (and by “assign” I mean eat really, really fast) (and by “best chocolate flavours” I mean pineapple) and I always give myself the largest slice of cake (except now we are dieting – so I give him the biggest bit because somehow, in my head, weight loss has now turned into a competitive sport and I can’t bare the thought of losing)(ps: I have also been known to “pretend eat” so he thinks I am indulging when in fact I’m crying out with all my cells to EAT CAKE NOW).

Because I am new to the world of “sister fighting” I spend half my time screaming: “SHUT UP, STOP FIGHTING OR I WILL TAKE AWAY EVERYTHING. WHY? BECAUSE I GREW YOU, THAT’S WHY!” and the other half marvelling at their individual “sister fighting” techniques. My eldest is the Queen of persuasion and if needed, the meltdown. Somehow, she makes the others think they are winning when, in actual fact, they are giving her all of the things. And if that doesn’t happen, she has a meltdown and then they just give her all of the things to shut her up. The middle child is mastering the technique of retreat and ambush. If those tactical maneuvers don’t work she resorts to violence – a little like the spinning Tasmanian devil from the Bugs Bunny cartoon. The youngest child just screams, until we run into the room and plead with everyone to let her win. We created a monster there – it’s our fault.

I see Twiggy and I as the key negotiators between terrorists from opposing nations – we do secret deals among the three of them in a bid to keep the peace, while maintaining a watchful eye on alliances. You see, when they join forces we are in deep shit. Our borders are already weak and before we know what’s hit us we’re in the car taking them through the Macca’s drive through for 20c ice cream cones. Let’s face it, no matter how much we con ourself into believing we have control, we are simply just pawns in their game.

What’s your fighting technique? I’m a bit of a silent, guilt trip type of fighter. 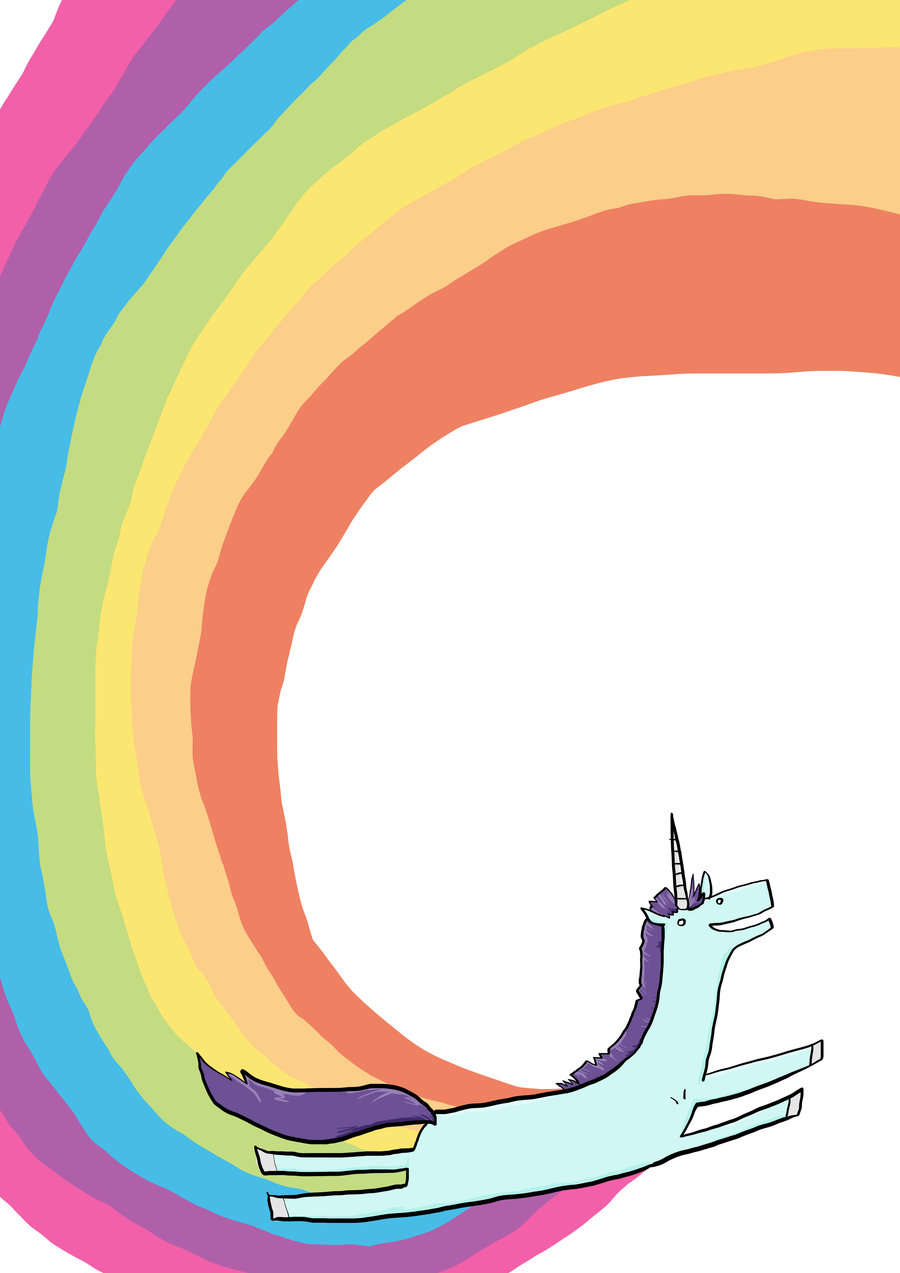 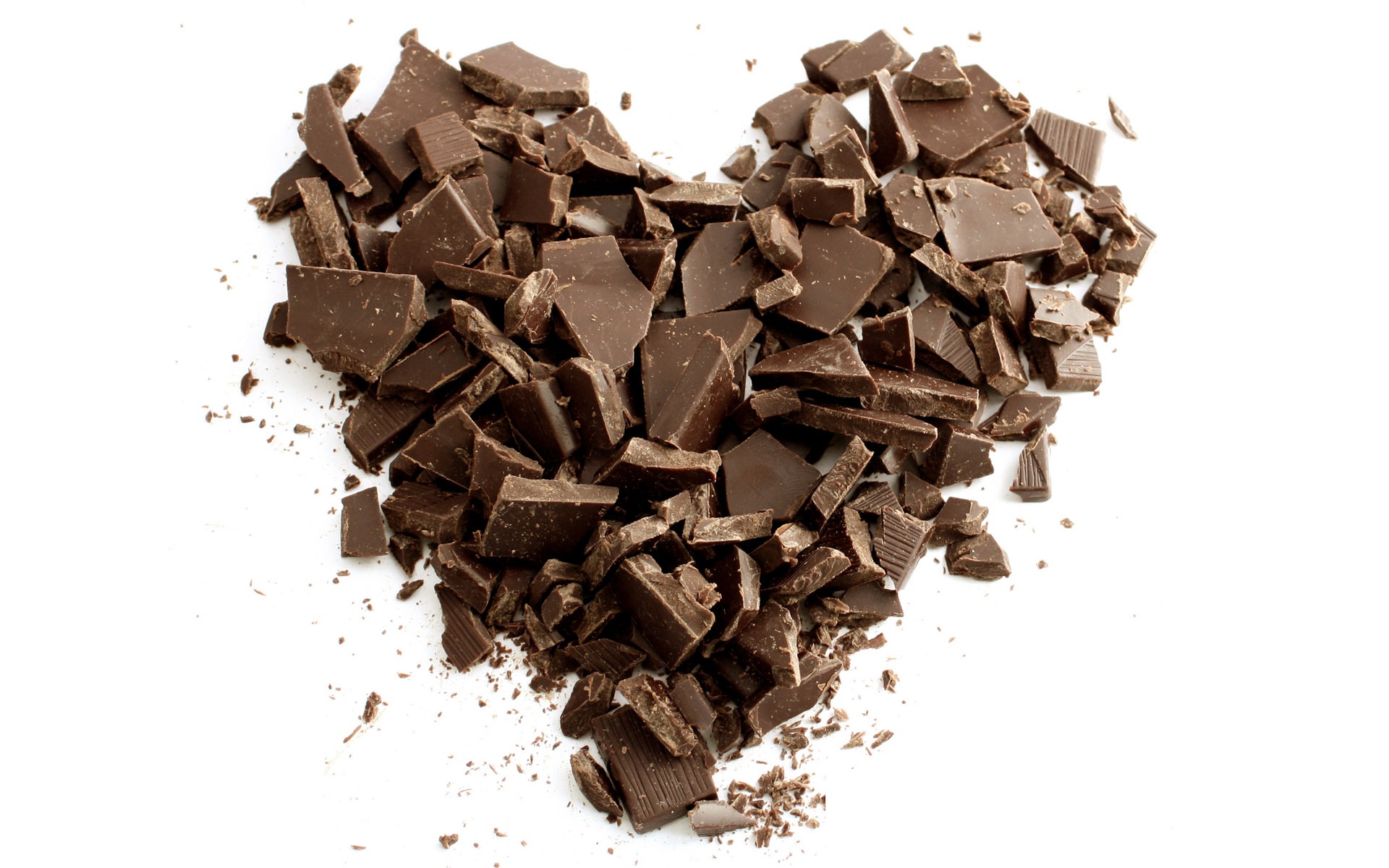 An honest woman of me … 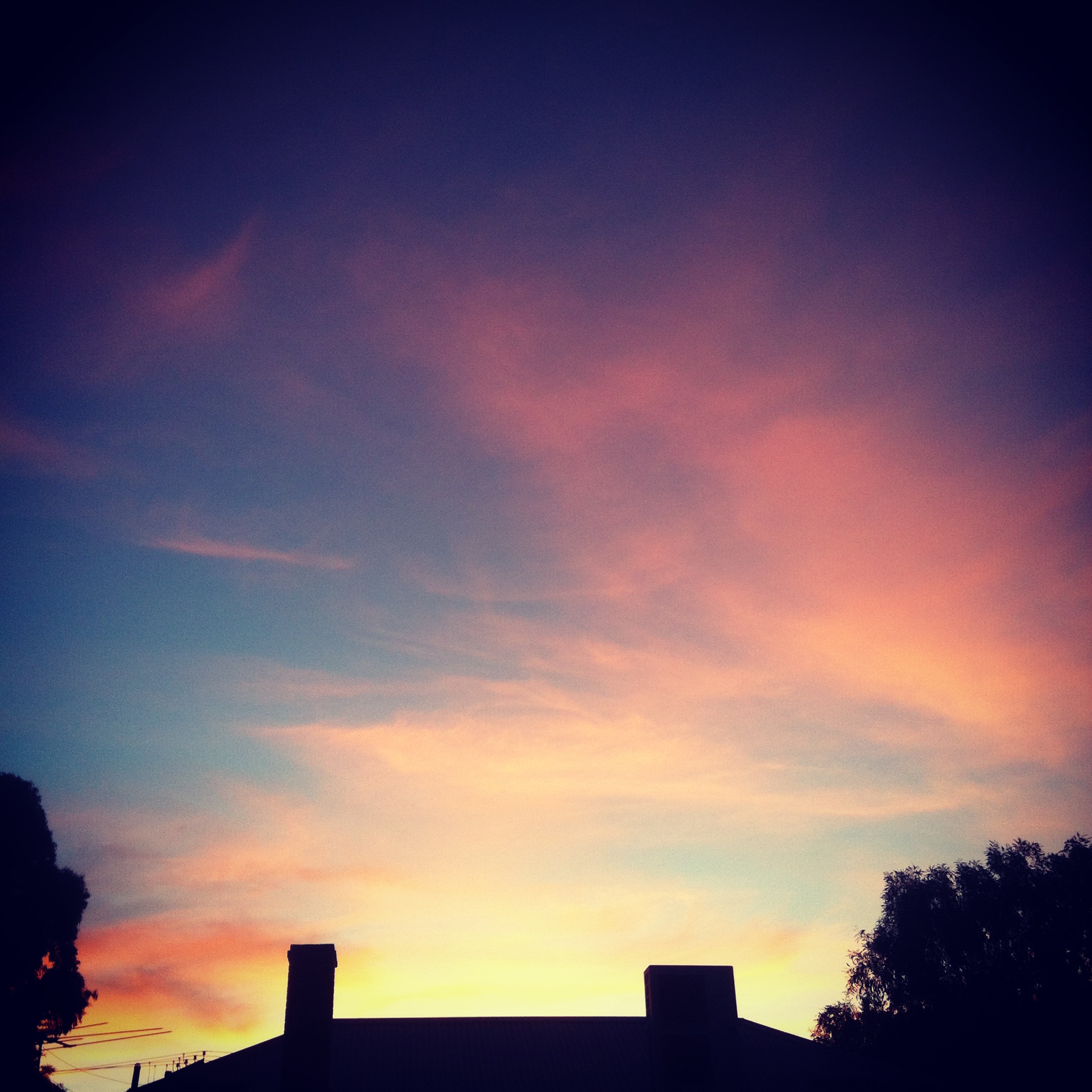