Our Big Night Out 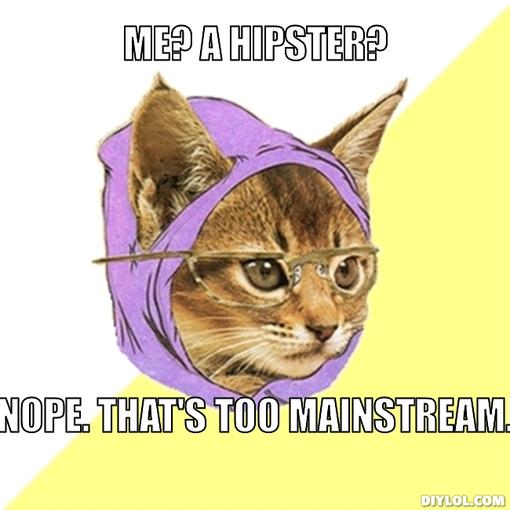 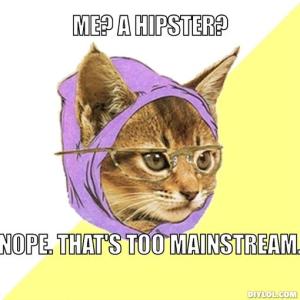 It was so exciting, Mum rang and asked if she could look after the girls while Twiggy and I went out for dinner. It was all very last minute and we sort of felt like unencumbered adults again – you know spontaneity and all that. I did, however, have time to put a shout out to all my friends asking if they knew of any “hip” places we simply had to go to. A very chilled-out, groovy spot – Jack Ruby – was agreed upon. People on Facebook never let me down. We donned our middle-aged idea of cool threads (you know, skinny jeans) and headed out the door, jumped on the tram and by a “very hip and happening 6pm” we were sitting down to a burger and a bottle of Brooklyn IPA (Indian Pale Ale). We were SO sitting in the place alone. Ok, there were a few other people.

After our first beer, we decided it essential we visit another hip haunt – so off to the Clever Little Tailor, another lane way gem, we trotted. Another IPA was consumed (because apparently that”s what all the “old people trying to grasp onto the last remnants of their youth” drink), this time standing at the bar, awkwardly getting in the way of the suited folk grabbing after work drinks.

We were on a roll, so we ventured a bit further on to Udaberri. This time small wines in big glasses were inhaled. Except stupidly we made the mistake of sitting upstairs in large void of a space, instead of sitting our ample best online casino bums on the stools downstairs, near the DJ. Yes, there was a DJ. She spun some cool tunes on the vinyl (whatever that means?). We were just oozing youthful disinterest because that”s what you do. We were so fucking disinterested we left that place. But we will return again, but maybe after a few more drinks under our control undies (disclaimer: Twiggy does not wear control undies, just me).

This is when things went awry. We wandered through the dark city streets of an almost deserted Adelaide. Our city is one crazy metropolis of good time people living life to the full. Every place we thought we”d go to, looked even more dull than the next (Where have all the drunk uni students gone? Are they all drinking green smoothies and doing yoga?). Stuff it, it was late, we”d been out on a good crawl of hip joints. In fact, our hip joints were actually aching a bit from walking. So, we decided we”d head home for a G&T, instead of paying $400 to be served the juice of juniper…in a jar. As we walked back to the tram, I caught a glimpse of the Town Hall clock. It was 7.43pm. “OMG,” I squealed. “We CAN NOT GO HOME at 7.43pm. Mum will make fun of us. We must go somewhere else. We must go on. We can not let down our people.” 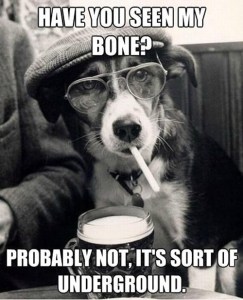 We dragged our last shards of eagerness to one more pub – this time, The Franklin. Another Adelaide night spot, another empty place. I have no idea why as the hotel is very cool. It has a great feel, aside from a grumpy staff member who made us feel like she was doing us a favour serving us, like we were old, out of placers or something. We drank our wine, chatted about times gone by, memories of nights we stayed out past midnight. Ah, I miss those moments. Then we took what was left of our dignity home and were tucked up in bed asleep by 9pm. Crazy times!

Have you had a big night out on the town lately? Do you feel like the old person in the room? 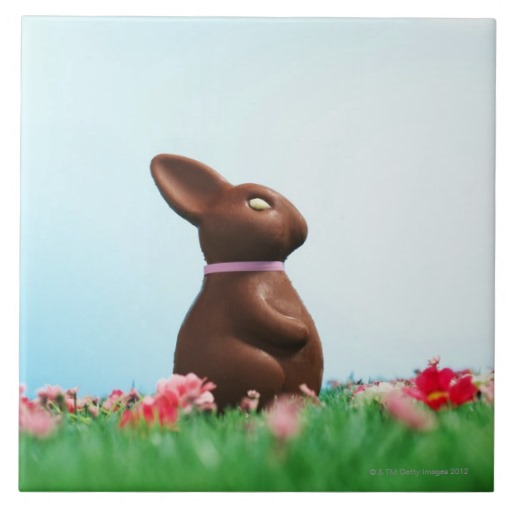 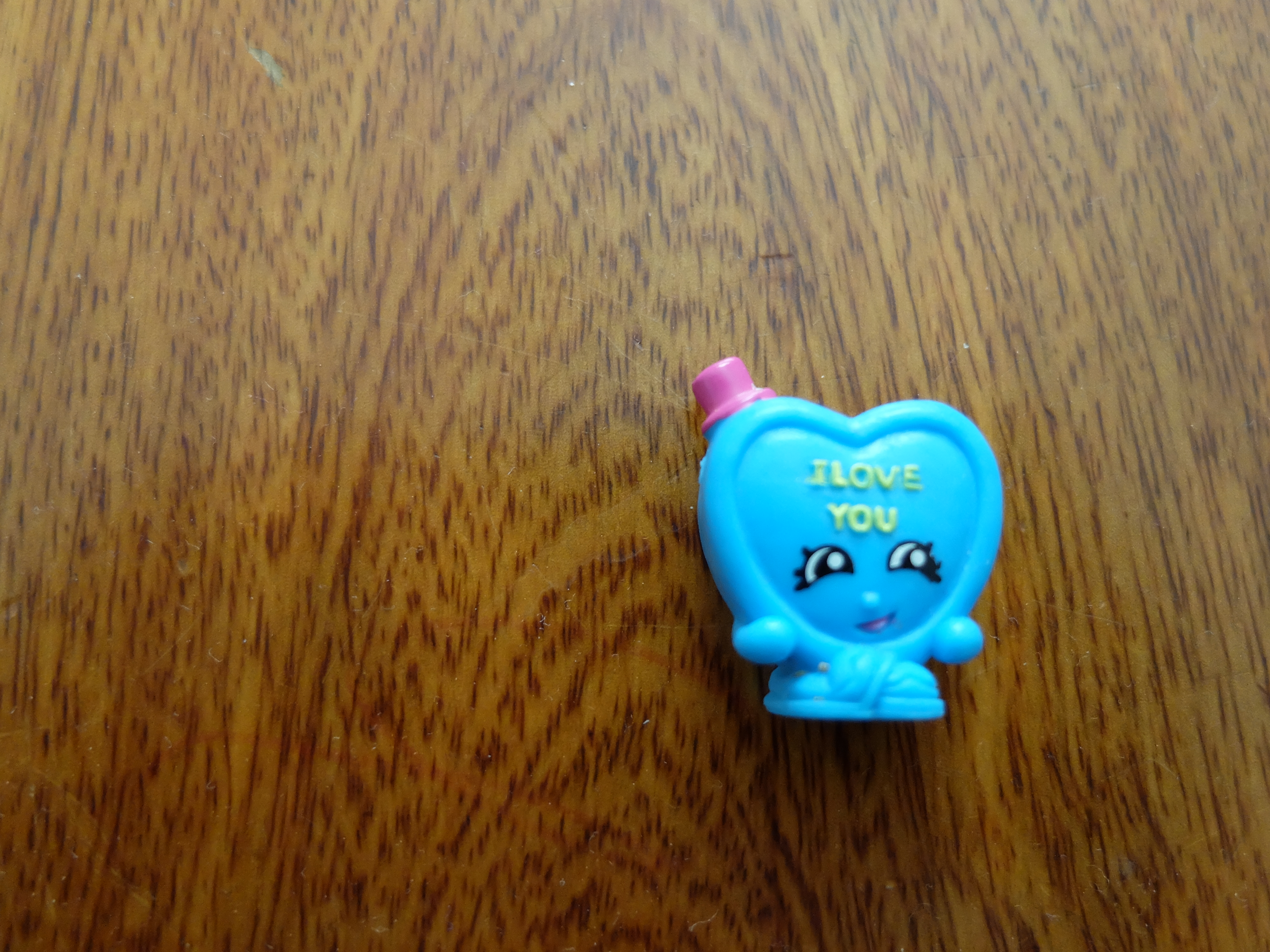 This week I’m grateful for… keepsakes 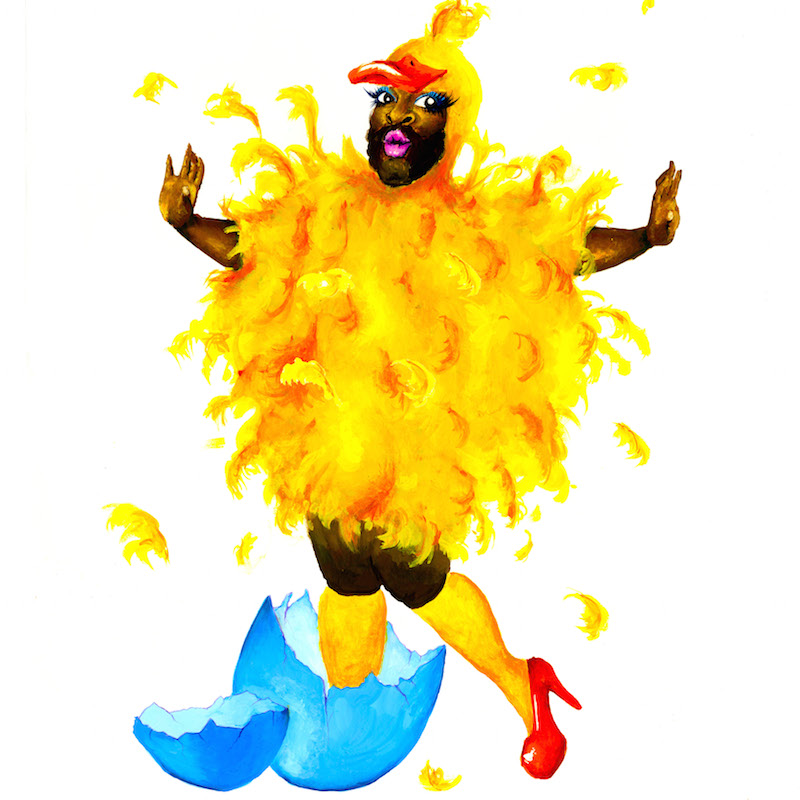