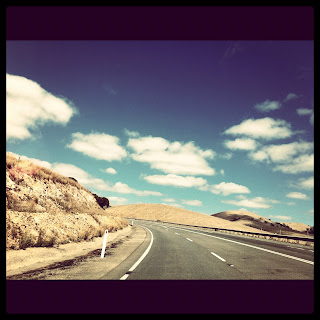 Some of the best conversations take place in the car. Yesterday’s chat between Miss 5 and myself was no exception.

Miss 5: “Girl 1 and I are going to get married, but she says we will have to move to another country and I don’t want to do that.”

Miss 5: “I don’t want to move and Girl 1 says we aren’t allowed to marry in this country, so we will have to move to another country where we can get married.”

Me: “That’s right, our laws in Australia prevent two girls or two boys getting married. That doesn’t seem fair does it? “

Miss 5: “No, it isn’t fair because I don’t want to have to move away to get married. And now I just don’t know what we are going to do?”

Me: “You and Girl 1 should be allowed to get married if you love each other, as too should your friends Boy 1 and Boy 2.”

Miss 5: “I know, but Boy 1 is going to marry Girl 3, so he can’t marry Boy 2. You can’t get married to two people at once. You also can’t marry your own brother or sister.”

Me: “No, no, you can’t because that would be just plain weird.”

Me: “Anyway honey, I’ll do all I can to try and get the laws changed so by the time you’re an adult you can marry whoever you want. So, anyone can marry who they love regardless of if it’s a boy and boy and a girl and a girl. I don’t want you to have to move to another country.”

Miss 5: “Ok, because me and Girl 1 will have far too many babies to be moving all over the place. And anyway, just because you’re not married doesn’t mean you can’t have babies. Some people say you can only have babies if you’re married. I don’t think that’s true.”

Miss 5: “I don’t believe that. Why wouldn’t you want to have babies?”

And then we got out of the car so I could get her something to eat because when she’s not talking, she’s eating.

What conversations do you have in the car?

The Westfield Give Ability Day