Offspring is a TV Show 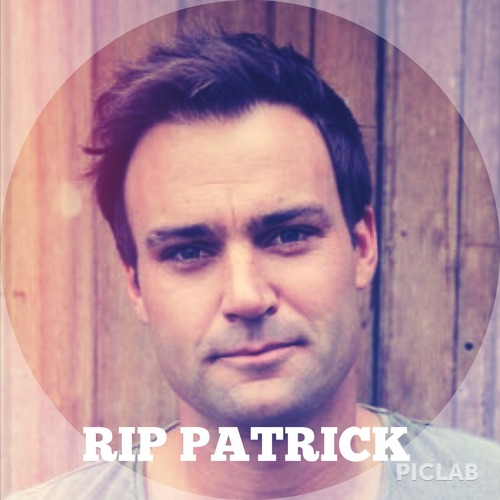 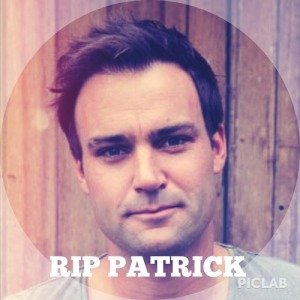 When Patrick’s words faltered and he slumped over in his seat, I’ll admit I shed some tears. It was sad. Except as quickly as I started to well up, I stopped. You see, 40 million ads tend to get in the way of a good fictional drama.

One ad which was on high rotation was for a car company – the official sponsor of Offspring. Who knew there was such a thing? And this is where it got awkward. Was the person who hit Patrick driving the official sponsor’s brand of car? I suppose it would make sense as a tv death does bring up the ratings. I’m just not sure if tying the brand recognition of your car to a hit and run death is the most clever alignment?

The other realisation I had was the overwhelmingly outpouring of grief displayed on social media didn’t match my own. I totally get it, but I find real life far more tragic. I wasn’t as distraught as when Molly died in a Country Practice. You see, I was a child then, I hadn’t known much grief. Her dying was one of my first real experiences of death. I sobbed for days, I still sob when I see that episode. I can’t begin to tell you the emotions that ran through me when, just a few months after her TV death, I saw the actress who played Molly walking down our city mall. I begged my Mum to take me over to her so I could blab how much I loved her. The poor woman looked like the constant declarations of adoration, from complete strangers wherever she went, were wearing thin.

Like Country Practice, Offspring is a TV show – a highly emotional, embraced one at that. I wonder if Matthew Le Nevez, the man who plays Patrick, will rue the day he agreed to playing this character. He will now be the poster boy of organ donation. He will now be privy to many a personal story of grief. I wonder if he’ll just get on a plane to LA and not come back.

I don’t think I’ll be watching next week’s episode. I can’t bear to watch grief play out on my tv screen, peppered with advertisements for cleaning products and cleansing wipes. I’ve felt real grief, I don’t want to feel “fake grief”. It hurts too much. Why try and recreate it with a bowl of crisps and glass of wine by your side?

Real life is tragic. I know a “real life” person who died in his wife’s arms recently, leaving behind a beautiful child. Every time I think about that reality my heart heaves.

Life doesn’t neatly package up your emotions into episodes. You don’t get a commercial break to catch your breathe. There is no fabulous new role waiting for the people written out of reality. There is no script development. Real life is often cruel. It doesn’t make sense. It tears families apart indiscriminately.

My tears fall for those who are grieving in real life.

You do the maths, no you… 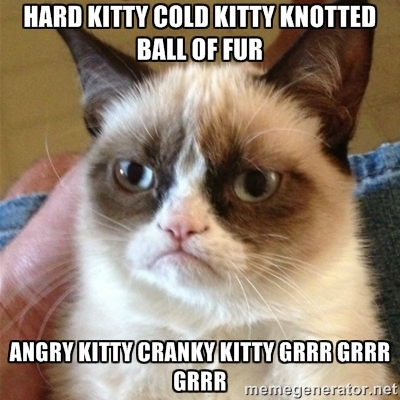 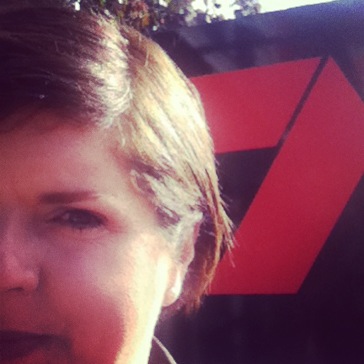 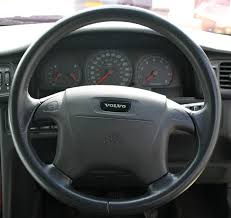 Men who tailgate have small dicks…..