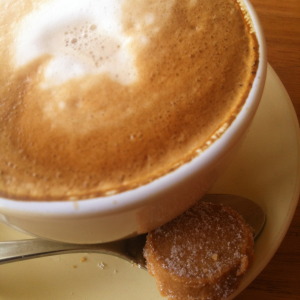 I’m all about the big issues this week. I’m feeling chilled and unencumbered. My relaxed state of mind generally sets-in when I’ve just finished a heap of writing work and have time to breathe again. I find myself lazing for the longest time in my pjs. The morning routine, post the mad rush getting everyone ready for school, slows down a bit. I am lucky as my husband normally does the school drop-off and I make us coffees. Then we sit down and watch morning television, while tapping away on our laptops. Sometimes we talk to each other, mostly we don’t. It’s nice when you get to that stage of your marriage where you don’t need to communicate, except when “someone” mentions how the way you’re blending the smoothie looks a little like you’re giving a hand job. To be fair, it did, but the fact I was munching on a piece of hot salami at the same time was NOT an invitation for sex.

Anyway, while my husband and I sit on the couch not talking to each other, we each also try and master the child avoidance technique. This is when we both pretend to be busier than the other so as not to have to get the 3yo “something to eat”. She is in fine form once her sisters go to school. Her over-indulged tendencies are amplified the moment they leave. She loves having us all to herself. She has us wrapped around her snot covered finger. She is very bossy. Twiggy and I desperately try and ignore her, willing the other to break first. I am very good at it. My husband on the other hand lets me win for awhile and then he slips out to the caravan leaving me to deal with her demands. Bastard.

Yesterday we took her to Bunnings, as per her request and I suspect Twiggy’s encouragement. She was fine while eating a sausage in bread, but things went downhill from there. “THIS PLACE IS BORING,” she screamed for the longest time. “GET ME OUTTA HERE. IT’S BORING.” It’s amazing how kids can tune into the thoughts of others and get to the core of the issue. Inside I had the same dialogue. We had a similar meltdown at the same store a awhile back when our middle child, then about the same age, got annoyed by the constant messages over the loud speaker. “WHAT DID THAT FUCKING LADY SAY?” she shouted, while we waited in line. I do believe Twiggy and I may have disappeared into an alternate universe.

So, while I sit writing this blog post in my knickers and daggy t-shirt, looking out into the beautiful sunshine, I wonder what will our day bring. 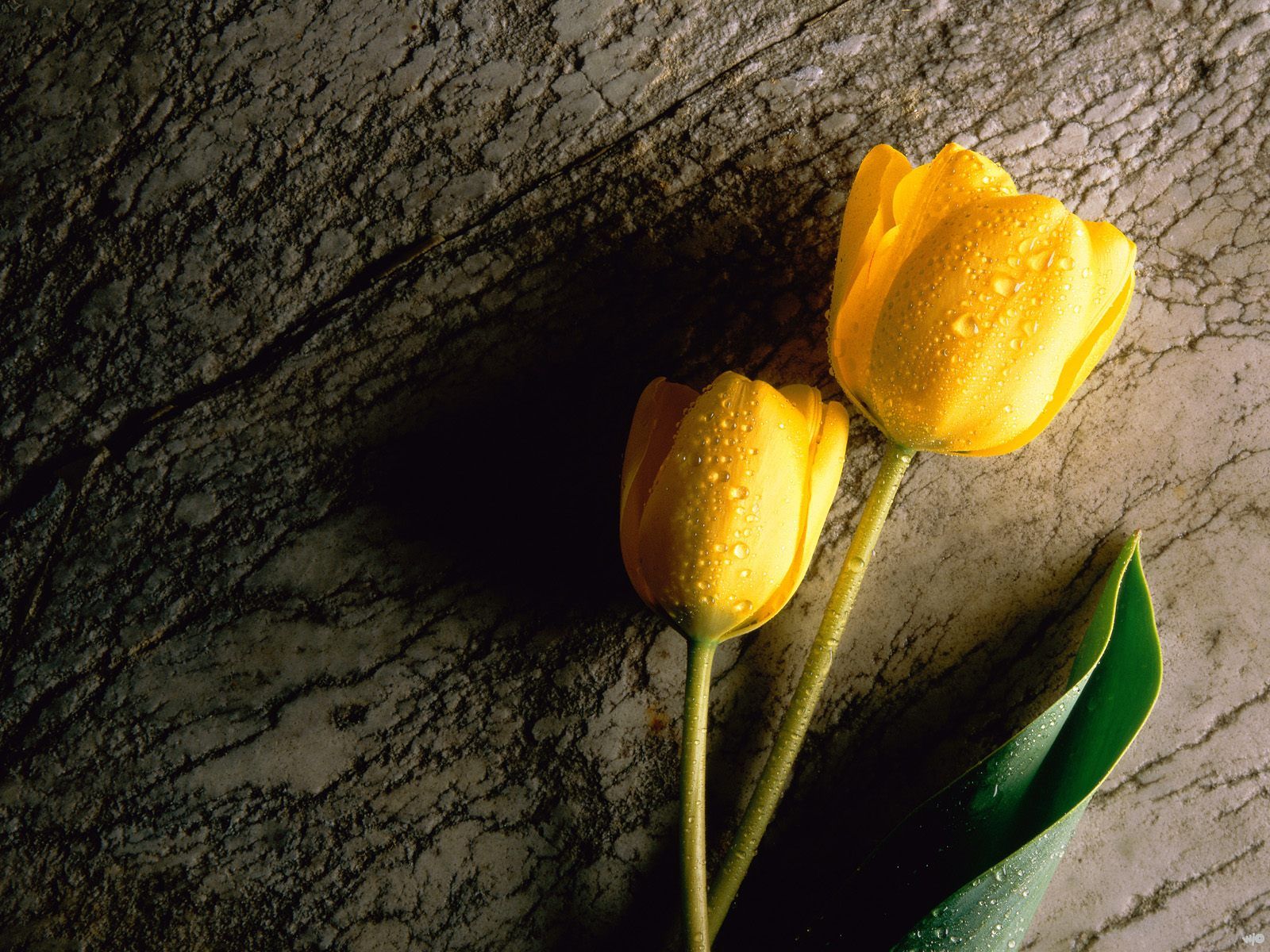 This morning I made my kids’ breakfast 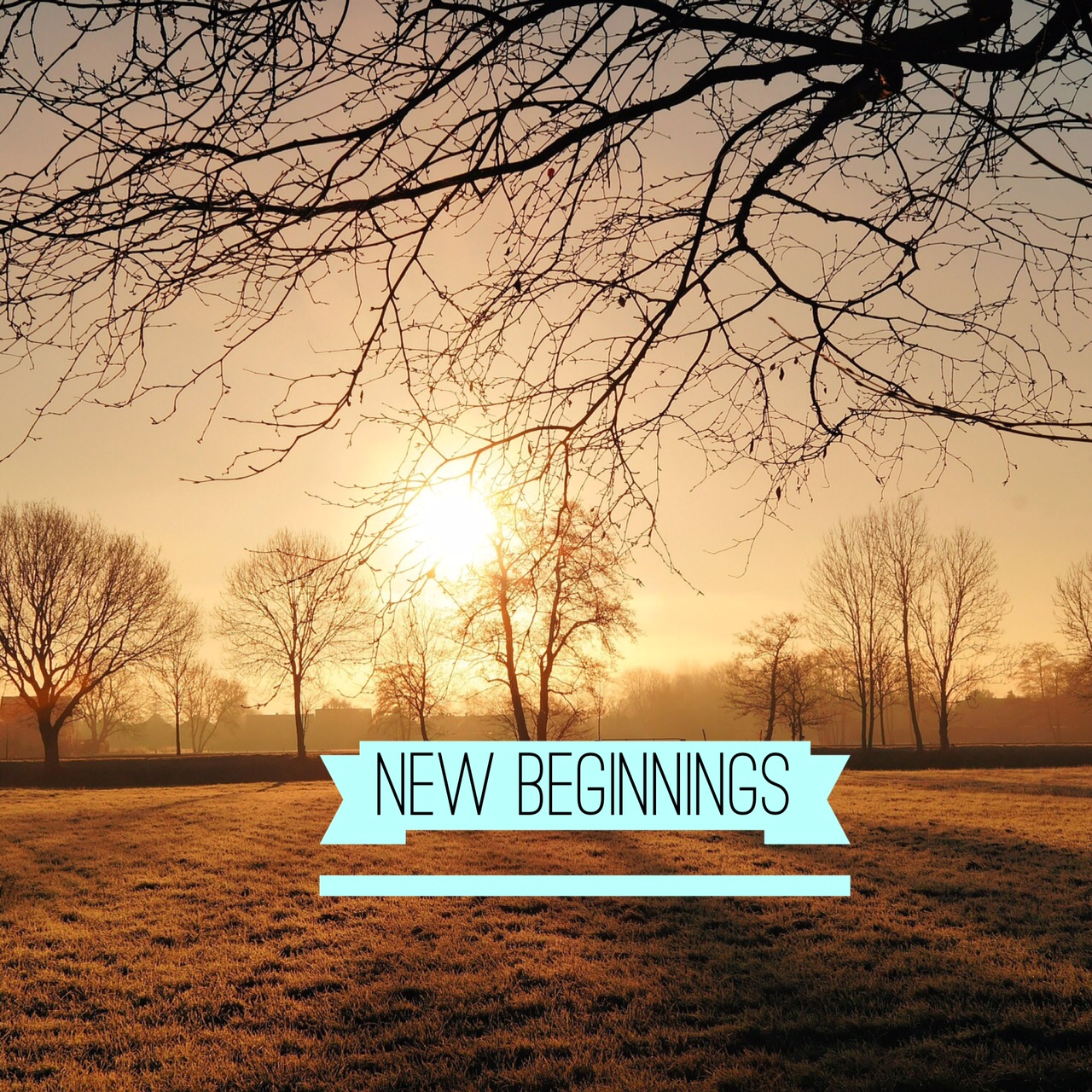 The road to work 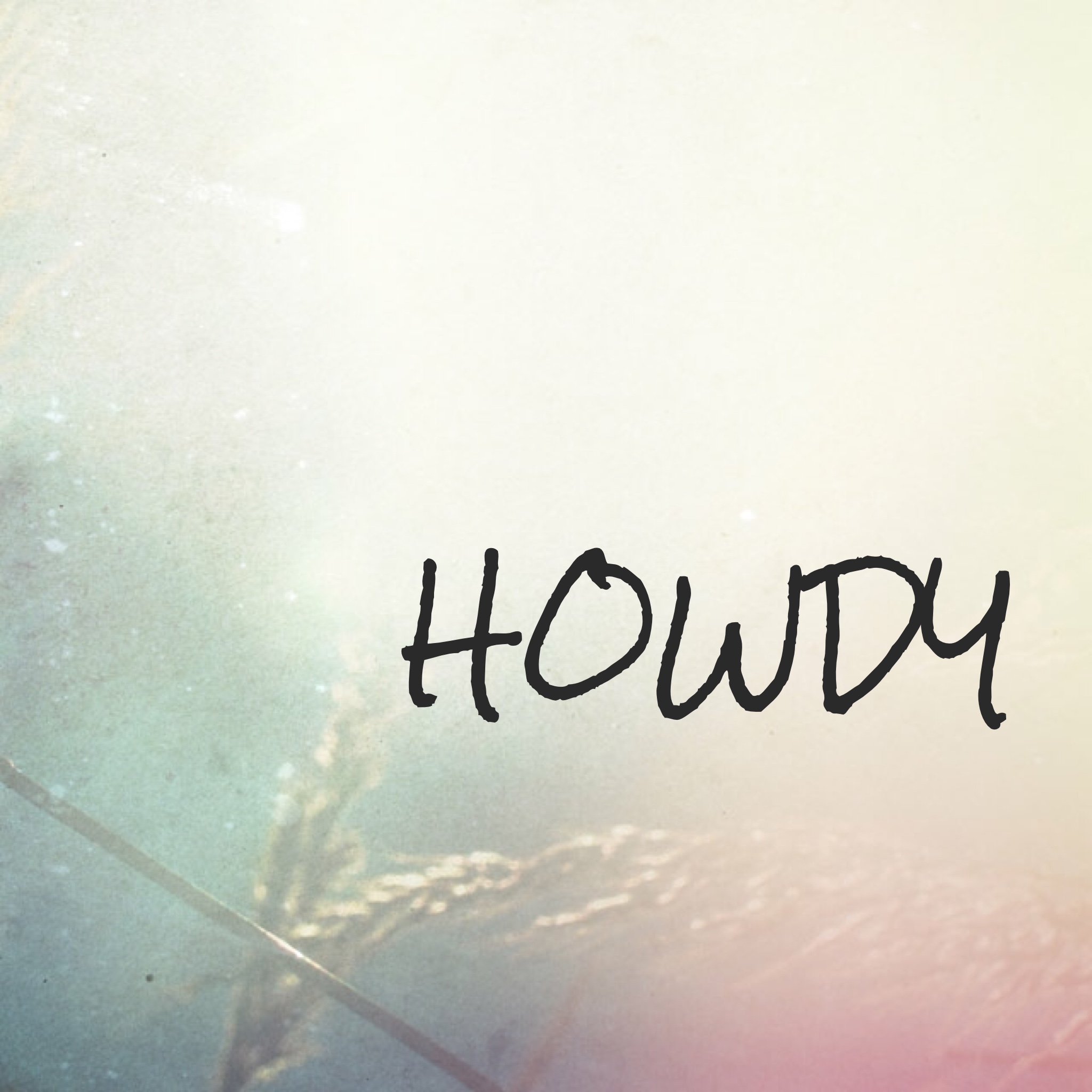 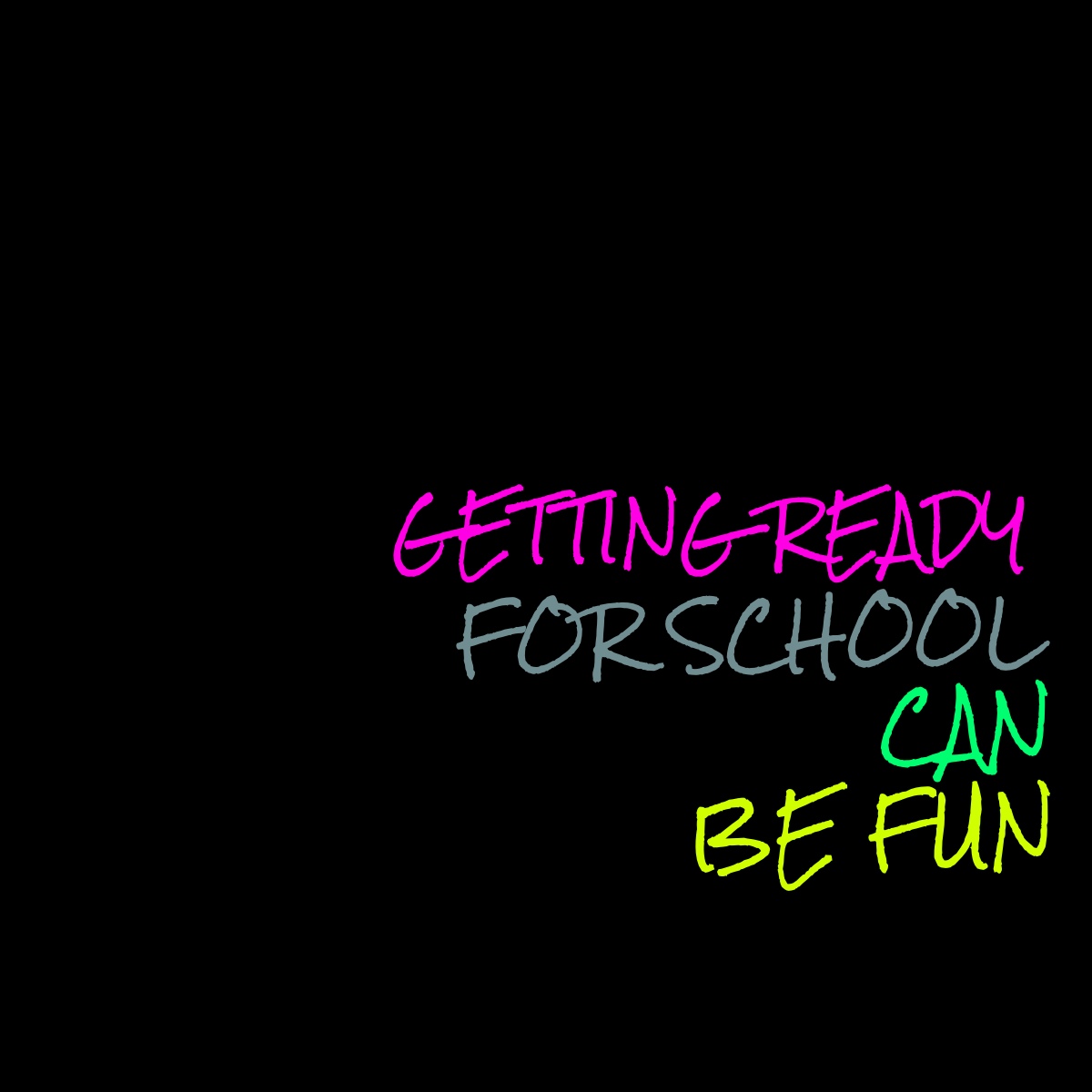 Quick tips to getting kids ready for school