Man of the House 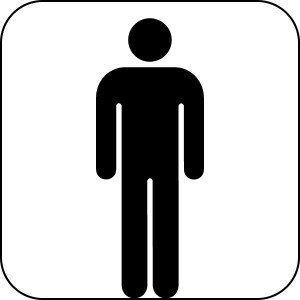 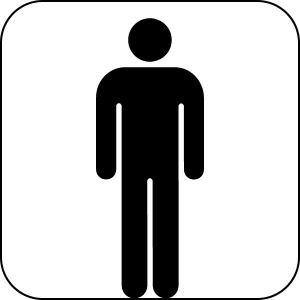 Apparently he’s meant to put on a suit, get in his family van and drive to work each morning. Then come home and relax on the couch watching football and maybe helping with the maths homework, because men are good with numbers, and shit. Then on the weekend he pops on his polo shirt and meets his mate at the pub to watch “the game” or play a few rounds of golf. Perhaps he’ll put some “glad rags” on and take his missus (me) out for a fancy pants dinner. And on Sunday he takes the whole family on a drive in the country, before coming home to fix a broken washer and laze around on the couch, drinking beer and catching up on re-runs of other “games”. If he’s lucky, he’ll get a blowie, if not there’s always some cheeky porn viewing.

Overall, he’s relatively disengaged in his kids’ lives, leaves the holiday planning and majority of the household chores up to his wife, because it’s not really his business. And when he goes to bed he thinks about how simple and unencumbered his world is, unless of course his boss is being an asshole or money’s tight which can cause a few sleepless nights. It’s all quite simple being him.

Perhaps instead of a glasses wearing, bike riding, geek Dad, he’d be a stay at home dad – all disheveled and incompetent. Women will nod and smile at him at the supermarket, gathering in packs to discuss how hard it must be for him. And if he wasn’t a hetro husband, he’d be a gay man, flouncing about, singing shows tunes, crying about everything. A snappy dresser who always speaks with his hands theatrically. Or he’d be a wife beater or murderer or pedophile who can’t sit next to kids in planes. Or if he wasn’t being forced by me to “bring home the bacon” he’d be a gigolo, romancing the ladies, getting laid all the time and generally a laugh at parties. Unless of course he was in a fast food ad and he was either a dad, who was giving his wife “a break” from the cooking, or a nerdy, slightly tubby stoner.

This is all, of course, a complete crock of shit, but is still the fallback position for most advertising agencies and media commentators where men are concerned. It must be such an alienating landscape for many men out there. Not to say they can’t be all of those things, but for the many men who aren’t any of those things, they don’t see themselves in modern media.

My husband is not a football lover. He isn’t even a football hater. He just doesn’t give a shit about it. He prefers to watch cycling and go bushwalking. He’s never worn a suit, even on our wedding day he refused to wear a jacket. Not to say he doesn’t have a keen eye for fashion, when he can be bothered, he’d just rather spend his money on other stuff. He cooks most of the meals. Vacuums, does bath time and all the other mundane tasks that we are both bored by. He is handy around the house in a “fixing and building sort of way”. He, like most men I know, is incredibly engaged with his children. He does pick-ups and drop-offs, attends parent/teacher meetings. Makes the lunches. To be fair he runs a business from home which makes it easier for him to do that, but he chose to start a home-based business so he could be a stay at home parent. We both chose to work for ourselves from home, as a family choice. We have sacrificed superannuation, sick pay, annual leave, job security and a steady cash flow to do so.

There is so much pressure on men to be so many things to so many people, but there are hardly any “stories” which reflect the diversity of men in our society. It’s slowly getting better, but the layered complexity of the portrayal of men in mainstream media and entertainment, is not moving fast enough. Same goes for women, but with a whole lot of of different useless, outdated, unrealistic stereotypes attached.

So many crappy generalisations that shroud both the sexes. The problem here is until real changes in the way men are talked about are made, then women will continue to be pigeonholed as margarine buying, clothes washing, child rearing, pastel cardigan wearing Mummies. And men will continue to be the “man of the house”.

It’s an insult to both sexes. 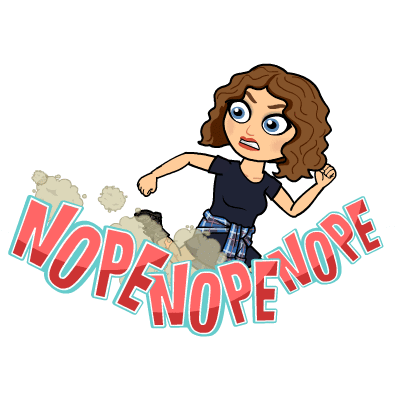 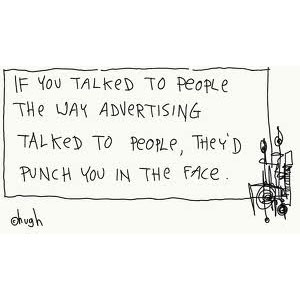