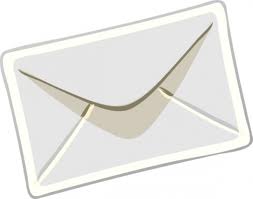 Lately I have been the butt of many jokes. People say I may have gone overboard with plastic surgery. They say I”m trying to spin yarns when I tell them I”ve had no “work” done. The only work I”ve done is to run more, stop eating burgers and slim down. Ok, I may have had some eyebrow shaping done and I do like eye liner, but there”s no plastic in this face. All I put on my face is a good quality moisturiser; it helps smooth out my creases and definitely bowls the maidens over.

I wish people would stop picking on me and realise I just want to get back to doing what I do best – toss my balls, poker and text messaging.

What should I do?

I seriously doubt the only thing on your face is lotion. I know for a fact a certain leggy brunette”s probably been there too. Having had a hard look at your picture I do believe there”s some major changes which are hard to ignore, but hey if you”d rather people think you”ve had no work done then so be it.

Honestly, I really don”t people give a toss what you look like as long as don”t release any more tapes of you in your underwear. I don”t like seeing your middle stump, even in a fetching g-banger.

Ignore the haters and say hi to Ping Pong,

Have you got any advice for Shiney Worn?

The Anatomy of a Playgroup