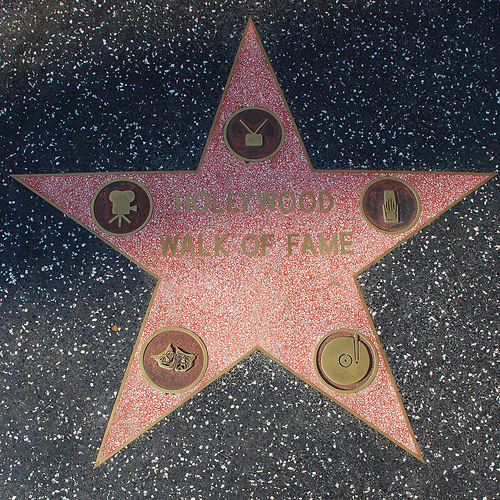 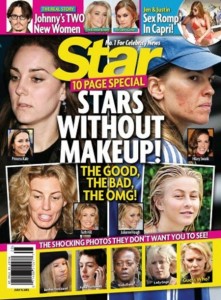 Q. What do you call a celebrity without makeup?

A. An average Joe with a stylist and lots of cash

The sheer definition of a celebrity makes it ridiculous to try and “demystify” their allure. It’s the pomp and ceremony which makes them a celebrity. I do not care for what they look like without makeup. I do not want to see them doing their groceries, or taking their kids to school or sitting on a toilet. Stop trying to make me think they are “just like you and me”. I am not an idiot. I am pretty aware that they are. In their day job they are a celebrity, at home they are a normal everyday person (with much more money). They still get divorced, get wedgies, pick their nose, have hang-ups, die of heroin overdoses, live in violent homes, do their kid’s assignments, trip over the wonky shopping trolley wheels – they do shit that people do. Why take their make-off and scream – SEE THEY ARE NORMAL PEOPLE. Yes, thanks, we are all too aware of it.

You see I like celebrities to be just that – celebrities. I want them to wear designer gowns and have a team of hair and make-up people create false personas of these “untouchables”. Once you take away the smoke and mirrors, they lose their magnetism. I like the magnetism. It’s fun. I like “movie stars” and “A-List”. It’s pretend. Anyone who tries to emulate that bit of fantasy is just a little naive. I like the excitement of the Red Carpet. Oscars is like my AFL Grand Final. I know the whole concept of “celebrity” is shallow, but I’m a well-rounded person. This is my light relief – I bet you all have something. 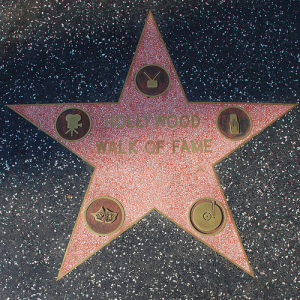 I know a few “celebrities” and there is a big distinction between when they’re at work and when they are not. Stop trying to blur the lines. It’s like trying to get your hairdressing cousin to give your fringe a quick trim when at a family BBQ or a plumber mate to quickly check out your blocked toilet.

By putting pictures of “stars without makeup” it’s taking away their costumes. They are good at being “celebrities” that is why they are in the job. Stop making them perform in their natural state. It’s like getting Heston Blumenthal to make schnitzel and mash. I know he could cook it, but I’d prefer to see his edible Hansel and Gretel House. It’s not going to make me like him more seeing him burn a few fish fingers. It’s not going to make him “more relatable”. Same goes for Bert Newton – I don’t need to see his head. I know he wears a wig.

I just don’t get what the whole exercise proves? OK, they may have an assistant to deal with their crap, yet they are human beings. To think by popping pictures of them without their foundation and extended eyelashes is going to make them “more real” is a crock of shit. Anyone with a brain can make the distinction between their public and private selves.

How about you use those pages of your magazines to instead show someone who spends all day caring for others without recognition. Or someone working hard to make breakthroughs in science or perhaps a literary genius. And just leave the celebrities to be celebrities – they take up enough pages of magazines as it is. 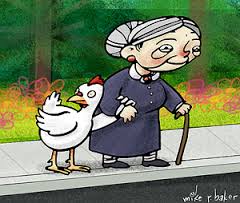 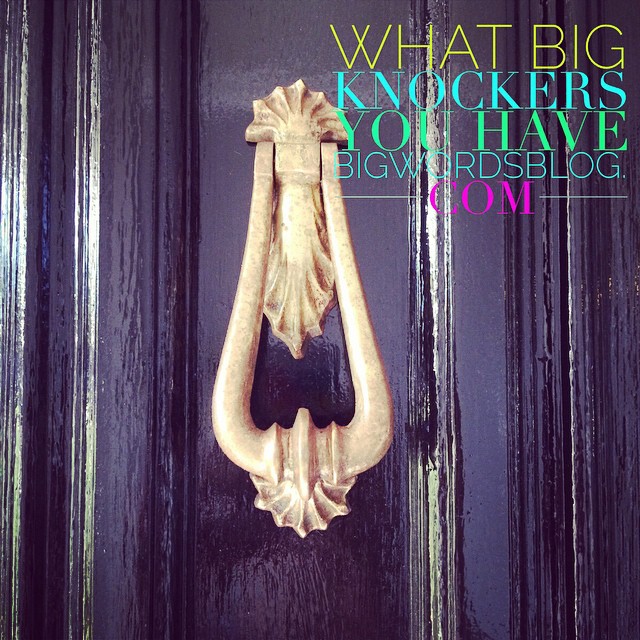 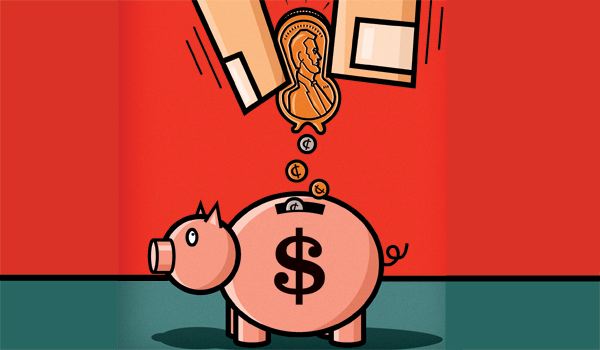 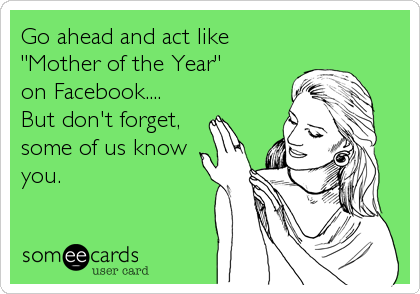