In Australia, unions are much maligned and recent widespread media reporting of corruption has been very damaging. However, I think many people forget that without unions and independent arbiters workers would be out on their own, again. Bit-by-bit a whole range of hard fought for workplace conditions would be slowly eroded. Some would argue that they are no longer relevant in this country and the workplace conditions and protection afforded many of us in Australia are well and truly entrenched and safe in the long run. These people have not traveled and seen the reality for many millions of others.

Having seen the reality facing garment workers in Cambodia first hand, I can tell you that big business is mostly concerned with cutting the bottom line, not fair and equitable work places. Of course, in our country there is greater awareness among big business about the importance of a happy, healthy, productive workforce, yet unfortunately these same values are not necessarily observed where the same companies’ source their products. It seems there are two sets of rules – one for where your consumers reside and one for where they do not.

There will always be someone willing to work harder for less, because everyone has to eat and many have more than just themselves to look after. If checks and balances are not in place it’s the workers who suffer, not the profits. Unions still have an important role to play here, but especially in Cambodia.

Unions are rife in Cambodia, however not all of them operate with the best intentions for the workers. But there are still many unions driving positive change in the area of labour rights. Oxfam partner Coalition of Cambodian Apparel Workers’ Democratic Union, or CCAWDU as it’s more generally referred to, is one such union.

We met with the General Secretary Ek Sopheakdey in the union’s office in Phnom Penh.

He says he works so much he basically lives out of his car travelling all over the country, organising workers and handling labour disputes. Through an interpreter, he explains that according to official government statistics there are 700,000 garment workers, representing about 10 per cent of the official workforce, in Cambodia. However, he says the unofficial figure is much higher – probably more like one million garment workers. Of those, 80,000 are members of CCAWDU.

At any one factory there are up to eight unions, most are government affiliated, some are “yellow unions” which mean they take the monthly union fee but do not actually do anything. Workers are assigned their union when they start working at a factory. CCAWDU helps workers swap their union membership, if they think their union is inefficient. CCAWDU membership is about $US1 per month.

He tells of the most common problems for garment workers being low wages, excessive forced overtime, unachievable quotas, substandard working conditions and inadequate ventilation and cooling. The health impacts are far reaching, from fainting, headaches, exhaustion and stomach and intestinal problems.

“Some workers are not allowed to ask for sick leave,” he explains. “I’ve heard of workers, so sick they can’t walk, being carried to their supervisor to prove they are too unwell to work.” And even then a medical certificate is required at a significant cost to the worker.

In January last year, garment workers were striking for fair pay and a rise in the minimum wage to $US177 per month when police fired shots into the crowd. Four garment workers were killed, 40 injured, 23 arrested and many are still missing. The tragic incident shone a spotlight on Cambodia’s garment industry around the world and resulted in many NGOs, like Oxfam, and labour rights campaigners agitating for change. Consumers were made more aware of the human cost of fashion and the global retailers were given a clear message that they have a more responsibility to the people who make their clothes.

They achieved a minimum wage of $US128 per month, but it is still deemed far too low for workers’ quality of life.

Unions are still fighting for the minimum wage to be lifted (negotiations are underway now and it looks likely to be lifted to $US140 per month) and focus is well and truly on securing a “living wage” – this means paying wages to people so they can afford to live, not just barely survive, as is the case now.

Unfortunately for the workers, the cost of living continues to rise as too do their power and rent costs. Any sniff of a wage rise and landlords move quickly to lift rents. Some workers have joined forces to challenge rent hikes, but it’s often a fruitless exercise.

And in terms of working with big business it is an ongoing challenge. Most of the global players outsource to local factory owners and distance themselves from any responsibility.

“It seems like a lot of talk and no action,” he says. “In general, it’s better than before, but working conditions are still pretty bad.”

And each year up to 200,000 new garment workers come onto the market and 30 to 50 new factories open. Each year, many factories also shut without warning, leaving their workers without weeks of pay or compensation, only to reopen in another district. And as workers get to a certain age, they are pushed out for faster, younger, less politically aware workers.

Despite the challenges, he continues to fight for garment workers’ rights but it has been a rocky road.

“It’s not easy,” he says. “I’m no longer scared. I’m used to the threats and intimidation. I’m resilient.”

This is the third in a series of posts about my recent trip to Cambodia as part of my work with Oxfam. For more information about the work Oxfam Australia is doing in the area of labour rights go to: https://www.oxfam.org.au/whos-making-your-clothes/ 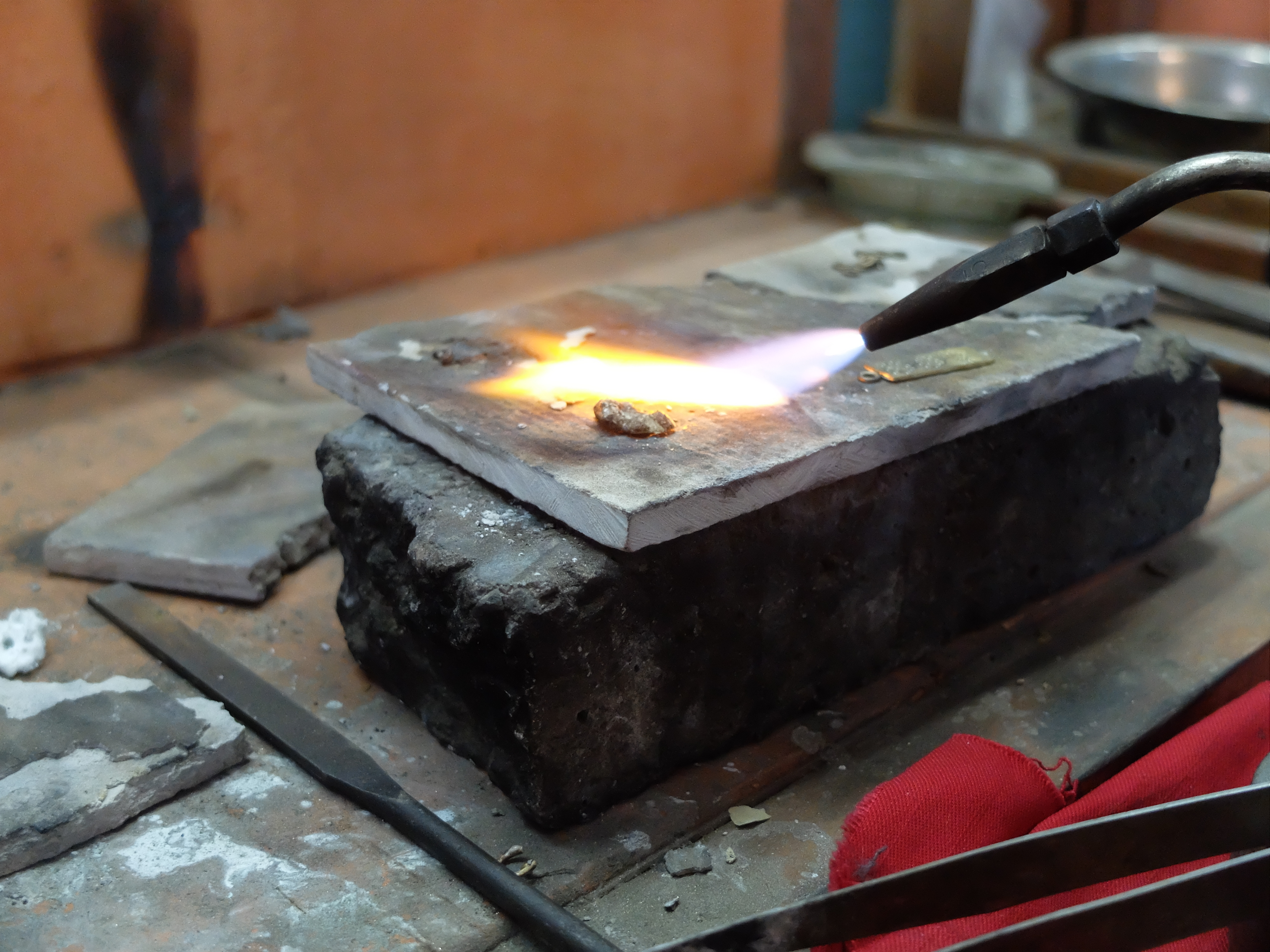