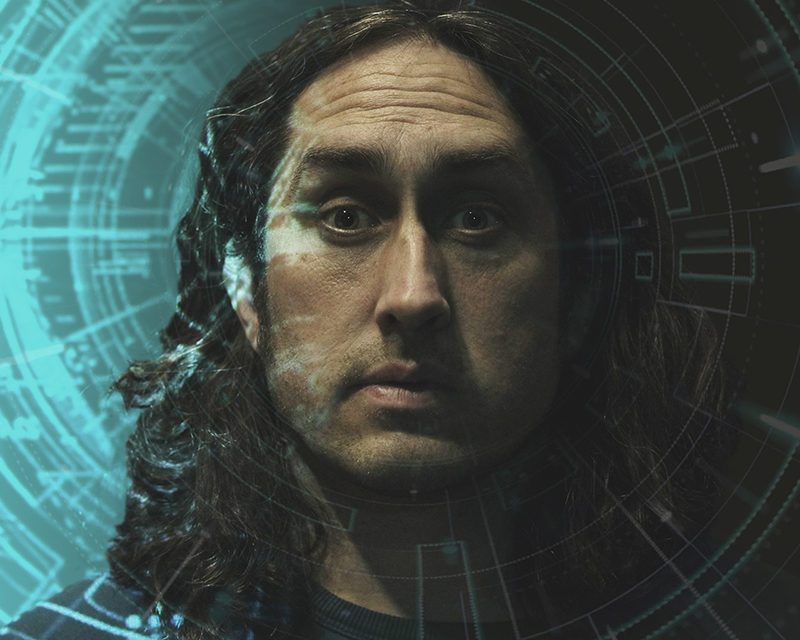 Ross Noble’s new show Humournoid will appeal to his fans of whom laughed heartily at his fluid and seemingly directionless comedic style.

He is known for delivering a stream of consciousness, loosely linking one thought to the next – a lover of randomness and improvisation. And If he was to be given a review based purely on his ability to connect otherwise unconnectable thoughts and ideas in unusual ways – then he is masterful.

After one hour of bouncing from one heckler to the next, jumping from one tangent to another, endlessly looping to no actual punchline or conclusion – it loses its impact.

It wasn’t challenging, nor too confronting or offensive. It wasn’t kooky or overly rehearsed or written well. It was none of those things.

It was just boring.

The person fanning her face with her hand, the other one laughing at inappropriate times, the audience member who shouted out the names of the pandas or the one who yelled “get on with it”, none of them were vaguely interesting enough premises to spend quality show time building streams of conscious from, so what followed was just ok.

Ross Noble seems like a vastly smart, endearing, clever comedian and I was hoping for so much more. I was so excited to finally have gotten the chance to be part of his wild journey, but it was more of a domesticated path.

When interval came, my husband and I thought we’d have a better time leaving. So we did, along with many others.

Maybe we just got him on a bad night. 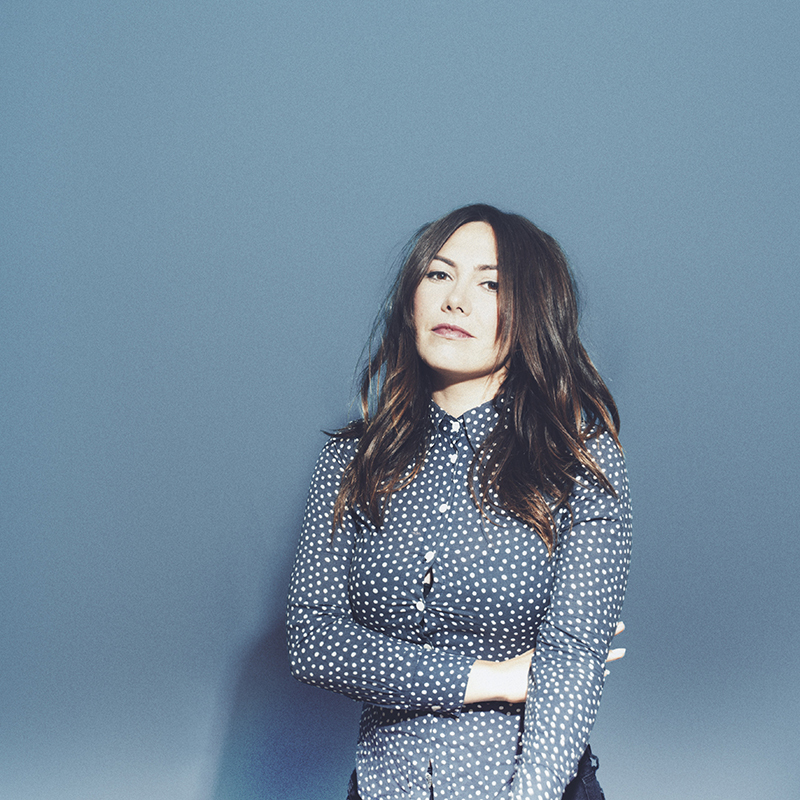