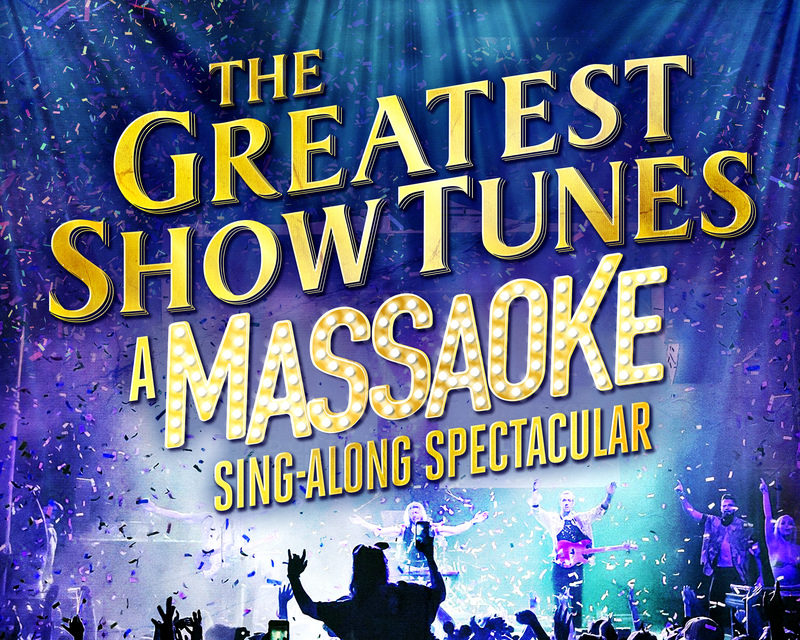 The Greatest Show Tunes: A Massaoke Sing-Along Spectacular is one of the best things I’ve ever been to at the Adelaide Fringe, actually, ever.

Not because it was artistically or visually the best, but because of how it made me feel.

Karaoke singing to show tunes, accompanied by a super-talented glam rock band in a packed room of other novice singers was awesome.

I stood alongside my 12-year-old girl and for once I didn’t embarrass her – and I was dancing to the Rocky Horror Picture Show. Normally, I simply have to speak to her in public. This time she even sang along. She could sense that nobody cared, that nobody was watching, that everybody was having an amazing time, lost in their own musical fantasy.

There’s something so freeing about singing, especially if you’re not very good at it, yet I usually just sing at home… alone. Singing at the top of my lungs in a room full of strangers made me feel so happy, so alive.

I’ll be putting any future Massaoke shows on my must-attend list. The brilliant team behind it perform a range of variations from show tunes, Disney songs and mixtape hits. The sensational band plays the songs live, while the song words scroll across a big screen, and the crowd becomes the star of the shows. It’s such a brilliantly fun idea.

If you ever get a chance to go – get a group of friends together or go with your kids or your parents or even yourself – just DO IT! You will have the most fun you’ve had in ages.