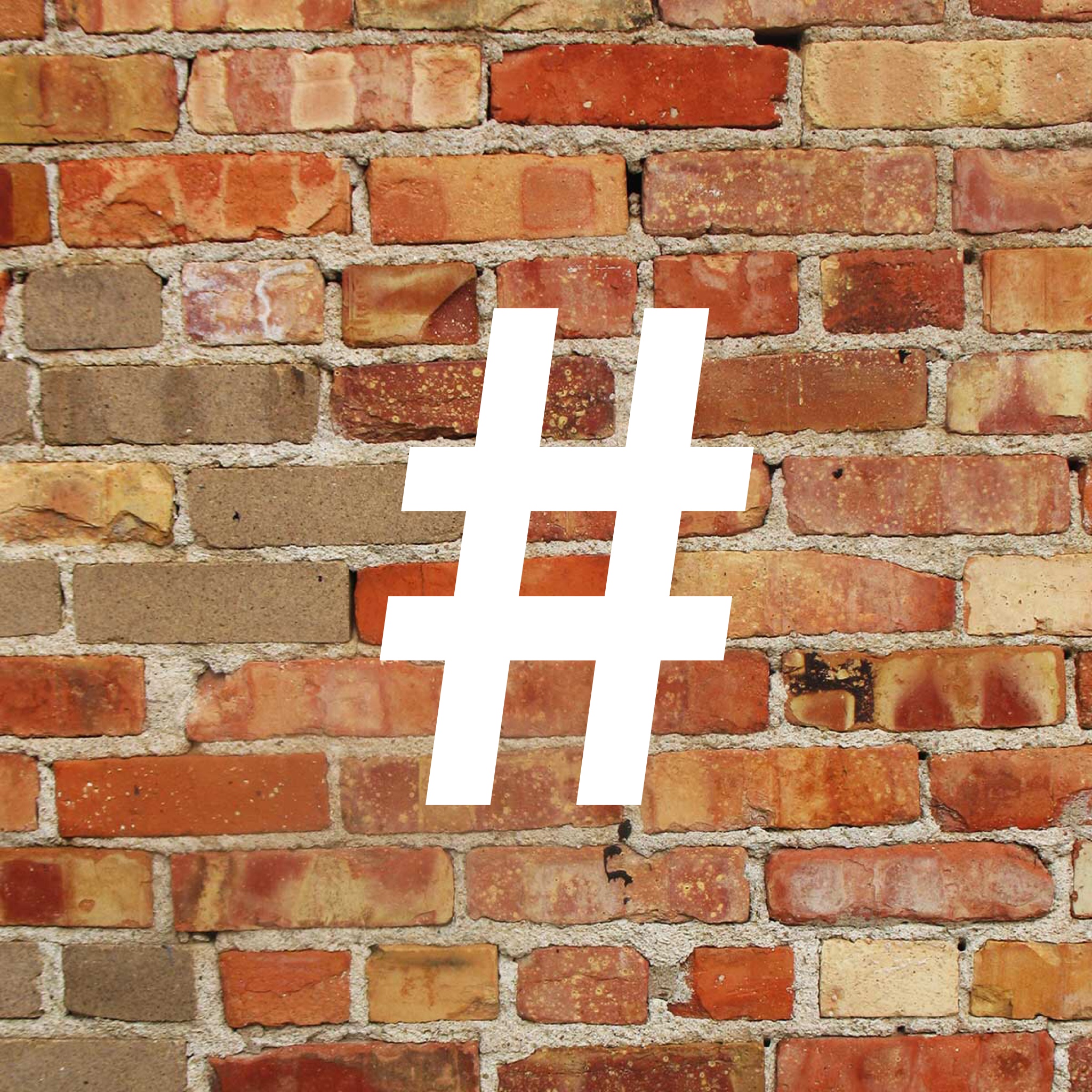 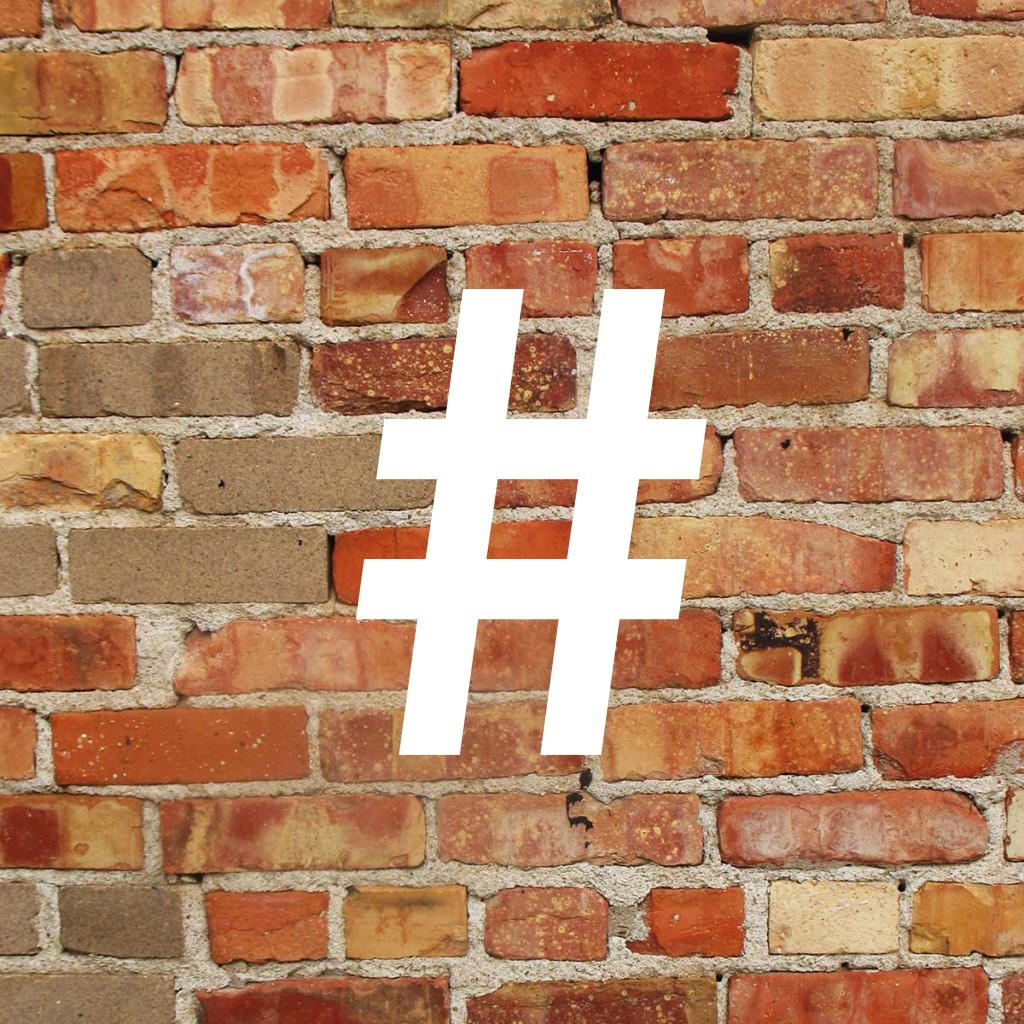 I’d like to think that 2014 was the year of the hipster. I’m wondering if 2015 will be the year of the fitster. You know people with glowing skin, perky pony tails, green smoothies and incredibly expensive gym gear worn as day wear. The beards will go. It’ll be all about clean cut, health and fitness. Thus fitsers.

I can only imagine what will transpire over the next 12 months, but I can with confidence tell you what I’ll be happy to see the end of from 2014.

Just stop it. No, I don’t want to drink my smoothie out of jar with a stripy straw. I’d prefer it in a glass. No, I do not want to make my salads in layers and store them in my fridge. What’s wrong with a bowl?

If I have to sit through another “impromptu” kooky wedding proposal I’ll eat my wedding dress. And I do not think I could cope with another kid singing along to a pop song or videos of people popping pimples. Why is nothing private anymore? Sure I write a blog, but I do not share EVERYTHING. Everyone wants a piece of internet fame, everything is filmed and uploaded now. It’s not so much the videos I dislike, it’s the way they are passed off as news. They are not news.

Give me a break. I am so bored of people giving shit up for a year, doing media about it and writing a book about their experience. What does it prove? Who cares that you gave up sex or chocolate or buying new things or social media? You just want to get on tv and get a book deal. Write about something that means something, not some contrived exercise thought up one night while you sat on the couch in your flannel pjs petting your cat and watching Wes Anderson movies.

There are people who do nothing except think up witty, politically astute hashtags. I love a good hashtag, but you also need to leave your house sometimes. Being a hero on Twitter is lovely, but there’s big wide world out there full of people who actually don’t give a shit. They would much prefer you were a hero in the real world.

Something happened last year and suddenly quite rational people decided they’d like to start calling for the banning of things and the sacking of offensive columnists and the like. It’s not up to individuals to call for a ban on things they don’t like. There’s a lot of people I do not like. There’s a lot things going on in this world I’d like to ban, but what would shutting them down do? Nothing. Focus on change, not bans.

Anyway, that’s just five things I’d like to see the end of (not banned). I’d also like to add listicles, but I only wanted to go to 5 things, not 6, so I couldn’t fit it in my listicle. Which means I also could not fit monthly challenges, belfies or high waisted pants. Oh well, there’s always next year. 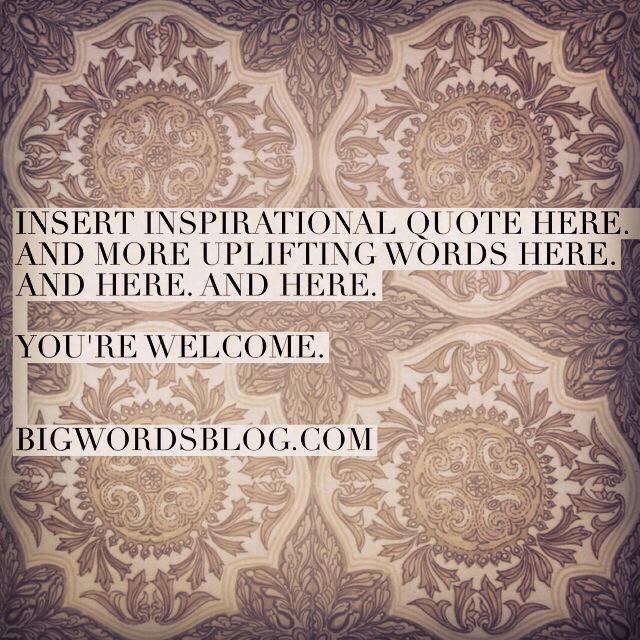 Shit, I forgot I had a blog 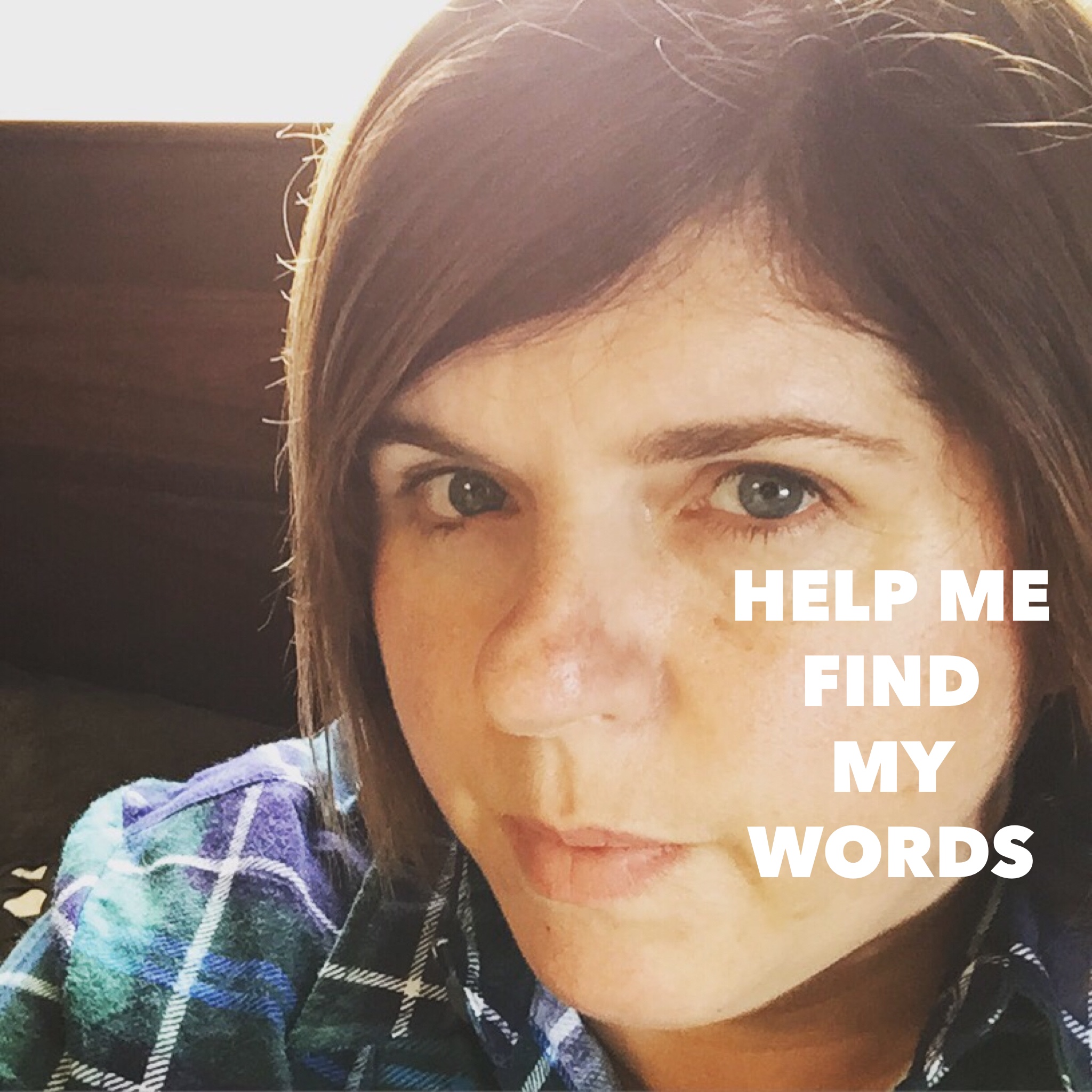 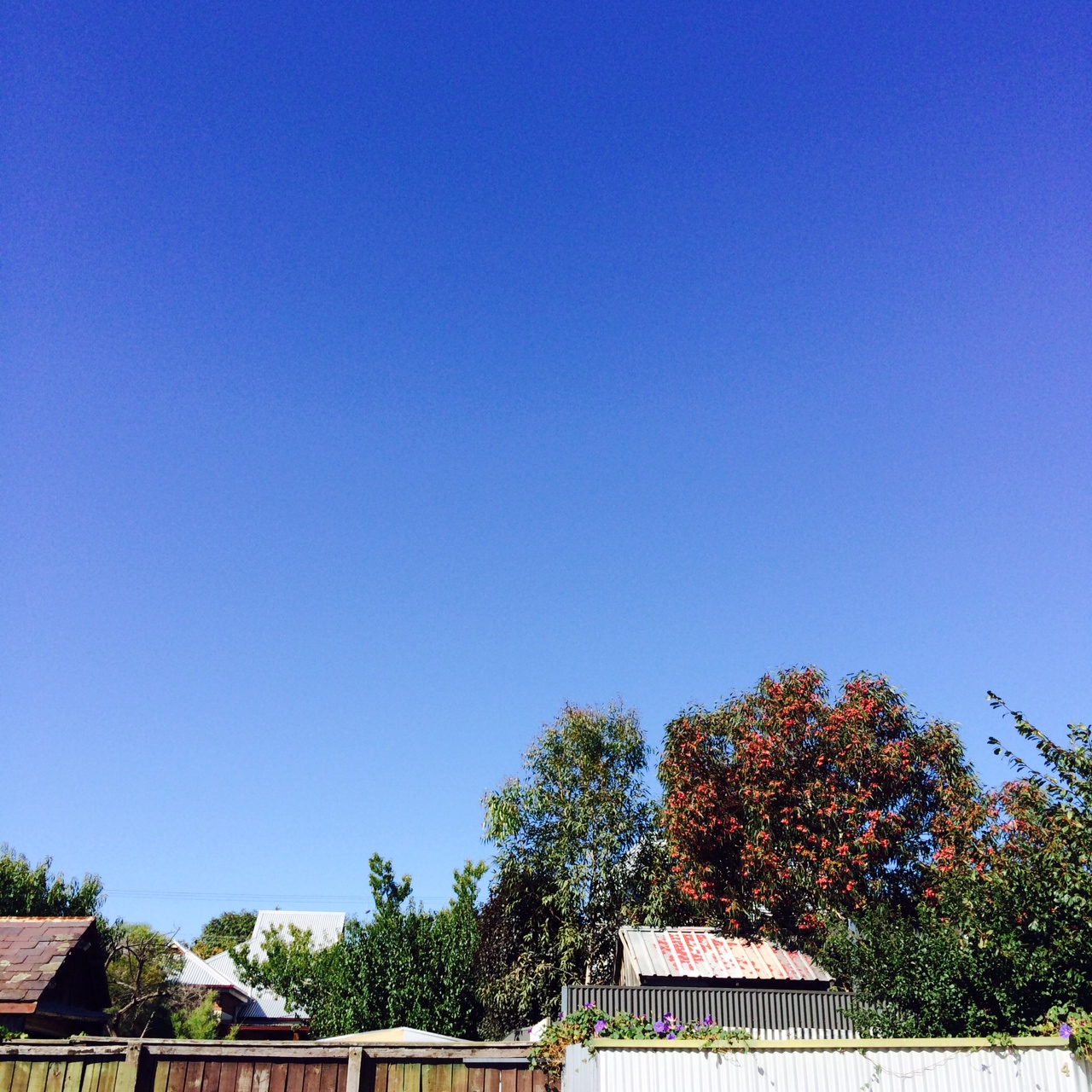 Wobbly Week 60 – All of the things